Obamacare Procrastinators Beware: There Won't Be a Deadline Extension This Time 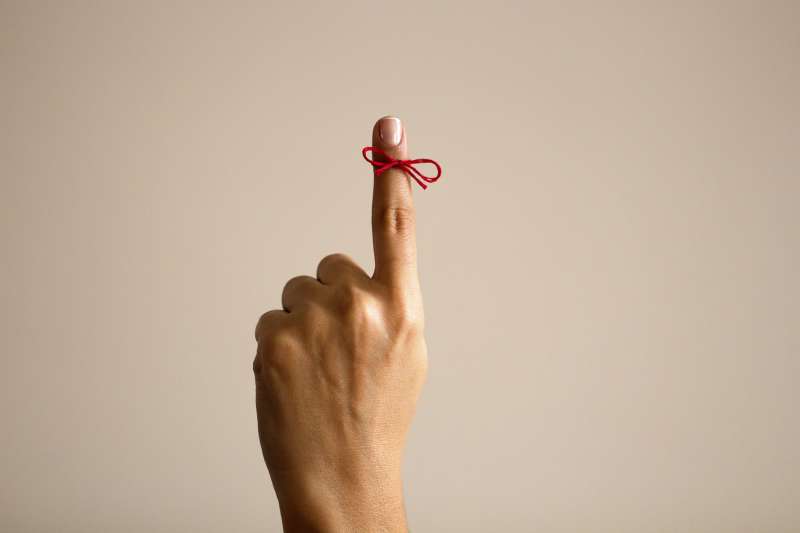 People without health insurance have until Jan. 31, 2016, to buy an Obamacare plan on the government-run marketplace. And this time, that will be a hard deadline.

In a post published December 7 on the Centers for Medicare & Medicaid Services blog, Healthcare.gov CEO Kevin Counihan said that the government would not be offering an extension. Since 2015 was the first year that people without insurance had to pay a tax penalty, the Obama administration decided to give those people a special enrollment period until April 30 to sign up. In 2016, the uninsured won’t get that chance.

“It’s important to remember that the final deadline to sign up for 2016 coverage through HealthCare.gov is January 31,” Counihan wrote. “A Special Enrollment Period around the April 15 tax filing deadline will not be offered this year.”

Most Americans get insurance from their employers, their spouses or parents, Medicare, or Medicaid, so they don’t have to worry about this deadline at all. But people without such insurance must buy a health plan by Jan. 31 to be covered in 2016 and avoid the penalty in 2017. Enroll by Dec. 15 if you want coverage to start Jan. 1. You can shop for plans from private insurers on a government-run “marketplace” at Healthcare.gov. The Affordable Care Act also provides for subsidies to help cover the cost of premiums on marketplace plans.

Generally, you can only buy this health insurance during “open enrollment,” which started in November 2015 and runs through Jan. 31, 2016. After that time period is up, you’ll need to show that you experienced a “qualifying life event“—like losing your job, getting married, or having a kid—in order to buy an Obamacare plan.

Miss this window, and not only will you remain uninsured, but you’ll also have to pay a tax next year. The tax is called the “individual shared responsibility payment,” also known as the individual mandate. People who were uninsured in 2014 had to pay either 1% of their income or $95 per adult (capped at $285), whichever was higher. If you’ve been uninsured in 2015, next spring you’ll have to pay either 2% of your income or $325 per adult (capped at $975).

And if you don’t get health coverage for 2016, you’ll have to pay either 2.5% of your income or $695 per adult (capped at $2,085) in 2017. No matter what, the law ensures that you’ll never pay more than the average total yearly premiums for an Obamacare bronze plan.