4.2 Million Workers Will Soon Be Eligible for Overtime Pay 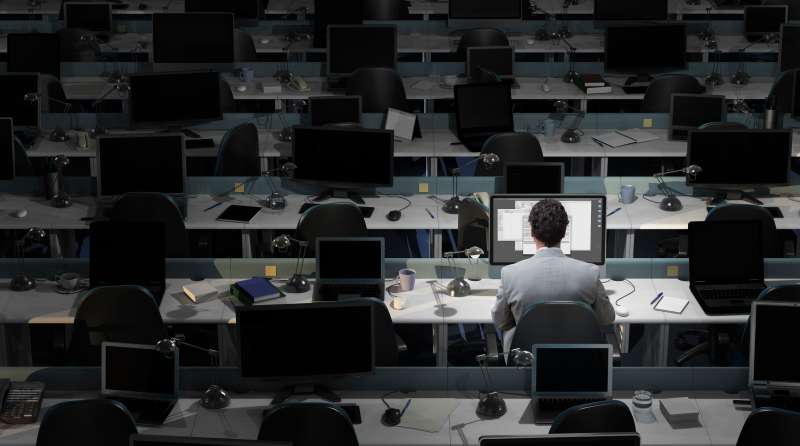 The Department of Labor is issuing sweeping changes today that will make millions more American workers eligible for overtime pay. Starting December 1, 2016, almost all salaried workers — even managers — who earn up to $47,476 annually are eligible for time-and-a-half overtime pay if they work more than 40 hours a week.

The current cap for overtime pay for salaried workers is $23,660, a figure that was established 12 years ago. Roughly doubling that will make another 4.2 million people eligible to earn overtime, according to the Obama Administration, a change the government says will give workers another $12 billion in earnings over the next decade. People with managerial duties whose pay falls under that cap are also eligible for overtime.

Labor experts interviewed by the New York Times say the new rules may not help as many workers as expected, however. While some workers are certainly going to earn more money, companies might tell others not to come in early or stay late so they don’t get pushed over the 40-hour mark. Instead, they may hire new workers who never work overtime or give raises to existing ones, in order to push them over the $47,476 cap and make them ineligible for overtime pay.

The National Retail Federation (which, not surprisingly, isn’t a really big fan of this new rule) warned that companies could shift salaried workers to hourly status, which a representative of the trade group told USA Today could hurt employee morale.

In addition to the increase in the pay threshold, the Administration said this new rule will update every three years to adjust the cap for inflation.