Here's Why You Should Care if Other People Get Sick Leave 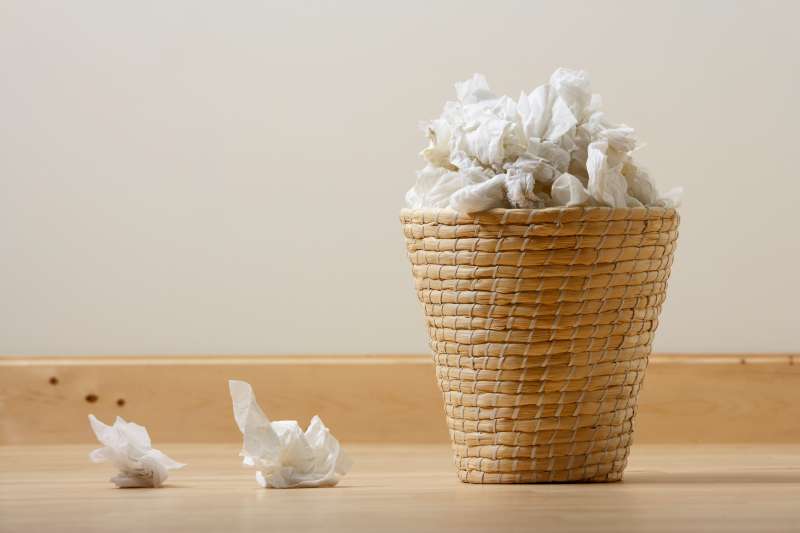 There are lots of arguments for paid sick leave, but this might be one of the most compelling: It could keep you healthy this winter.

A new study from the National Bureau of Economic Research found that when a company offers paid sick leave, the number of employees who get the flu “decreases significantly.” According to the Wall Street Journal, “It also suggests that the absence of paid sick leave causes contagious people to go into work and infect their co-workers or customers.”

The researchers found that when people don’t have paid sick leave, they’ll show up to work while contagious, making it more likely that they’ll pass along their germs to the people with whom they come into contact. Paid sick leave cuts down on workplace transmission, the researchers said. “These findings validate our model predictions and provide evidence that sick and contagious employees stayed at home to recover instead of going to work, thereby reducing contagious presenteeism and decreasing infection rates,” they said.

This has the potential to affect not just a lot of workers, but a lot of consumers. Workers in low-paying jobs are disproportionately likely to be the ones who go without paid sick leave, but they’re also often in service industries like retail or food service, which puts them into contact with a large number of people over the course of a day.