Postman, Farmer, Flight Attendant: The Most Endangered Jobs of 2015 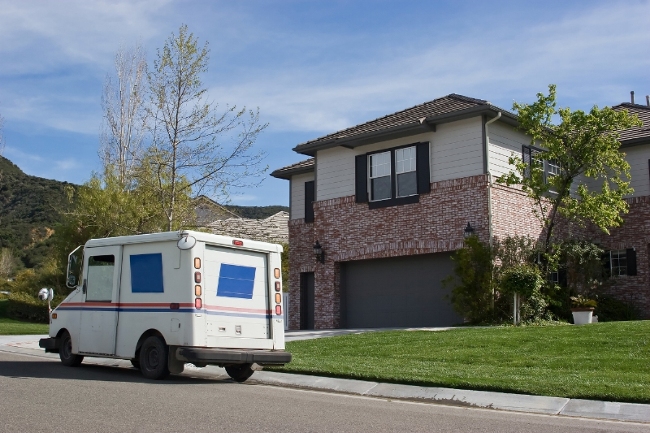 In the past the postman always rang twice. In the future, he or she may not ring at all.

From texting to email, the rise of new modes of communication has made mail carrier the “most endangered” job of 2015, according to jobs Web site CareerCast.com. While work as a mailman is relatively well paid — the median salary is more than $53,000, according to CareerCast — job prospects aren’t good, with the number of jobs expected to shrink 28% by 2022. The site based its findings, which it reports annually, on hiring outlook and economic trends.

Farmers also stand to get hard hit. The number of farms in the U.S. has already declined steeply, by about 400,000 between 1982 and 2012. But better farming technology is expected to lead to another 19% decline in the nation’s agricultural workforce between 2012 and 2022.

Other jobs that may also get hit: Newspaper reporters (with the workforce down 13%), loggers (down 9%) and flight attendants (down 7%), who can expect to see fewer and fewer jobs amid consolidation in the airline industry.

Looking to get out of a struggling industry? You’re not alone. More than half of Americans recently said they wanted to switch careers, for one reason or another, according to a recent University of Phoenix survey. The most important things you need to do to prepare: Figure out what skills you will need in your new job and make sure you’ve got plenty of savings to tide you over.