Print Book Sales Are on the Rise Due to YouTube Stars? 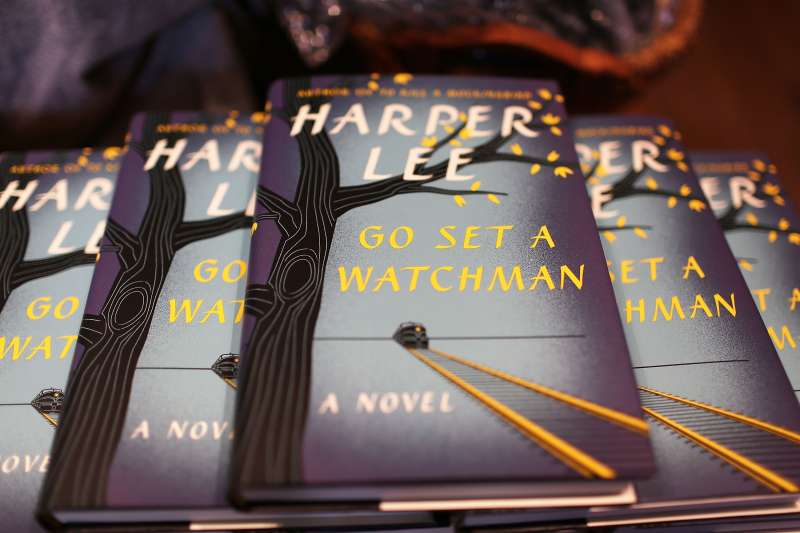 CORAL GABLES, FL - JULY 14: The newly released book authored by Harper Lee, 'Go Set a Watchman', is seen on sale at the Books and Books store on July 14, 2015 in Coral Gables, Florida. The book went on sale today and is Lee's first book since she released her classic, 'To Kill A Mockingbird' ,55 years ago. (Photo by Joe Raedle/Getty Images)
Joe Raedle—Getty Images

Johannes Gutenberg, the German inventor who brought print books to the masses, has been rolling over in his grave for quite some time what with the decades-long downward spiral of physical book sales. But if Nielsen’s latest book stats are accurate, he can probably rest in peace—for a while at least.

In the U.S., physical book sales have actually gone up, foiling insidious efforts by Netflix, Hulu, Kindle, and the entire Kardashian family to make the world a screen-based society. Earlier this month, the global information company measured paper book sales at 571 million for the year, a decisive increase from the 559 million bought in 2014, according to Quartz.

This marks two consecutive years of palpable growth, and a recovery from the 2013 dip when only around 500 million physical books were sold in America. Meanwhile e-reader sales have declined sharply in recent months.

Nice as this may be for bibliophiles, the paper-and-ink story here isn’t necessarily enough to get your curmudgeonly old teachers happy about “kids these days,” however. Apparently publishers have been attributing part of the renewed interest in books-as-physical-objects and reading due to YouTube stars turning off the webcams and writing books, according to the AP, which noted that coloring books and the controversial Harper Lee comeback also boosted the numbers. But it’s still very real growth, done years after the final Harry Potter.