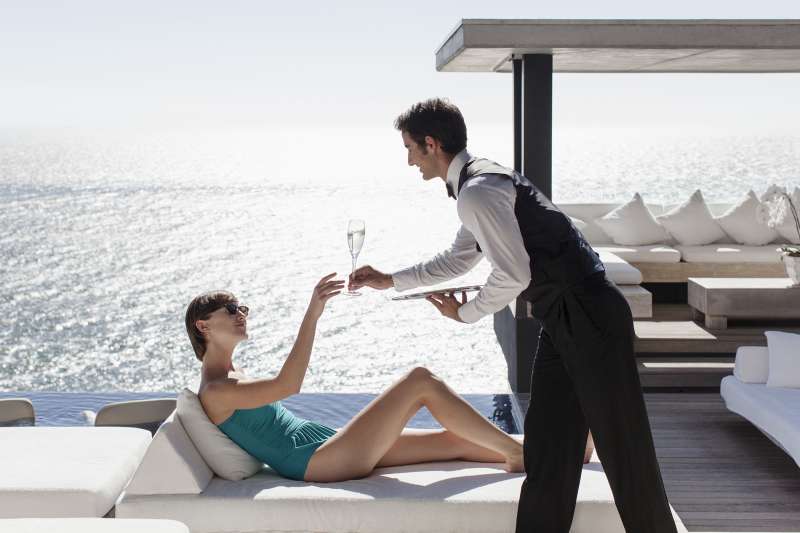 Getting fired or laid off can do a number on your finances, as well as your self-esteem. According to a new study (HT: Pacific Standard), getting axed can also change the way you see your neighbor, namely by making you feel he doesn’t deserve how much money he earns.

Researchers Abigail Barr of the U.K., and Luis Miller and Paloma Ubeda of Bilbao, Spain, found that, “becoming unemployed erodes the extent to which a person acknowledges earned entitlement, i.e. acknowledges an individual’s right to that gained through his or her own effort or endeavor.”

In other words, though today you might think your neighbor deserves that ski boat sitting in his driveway, if you lose your job tomorrow you’re more likely to start thinking he doesn’t, even if nothing about your neighbor has changed. The study puts some quantitative research to a view of social and political dynamics propounded by the economist Karl Marx centuries ago, namely that a person’s morals and political beliefs are determined far more by the basic circumstances of their lives than by appeals to external forces, like religion or logic.

“The extent to which individuals believe that earned entitlement should be acknowledged has potential implications for the way they vote, how willing they are to pay their taxes, and whether and how they engage in the process of production,” the study states. For example, the findings explain why support for redistributive economic policies, like welfare and unemployment benefits, increases during an economic downturn.

Importantly, the study notes that the findings aren’t a straightforward matter of self-interest. Becoming unemployed doesn’t simply make a person more selfish, indicated by the fact that losing a job didn’t make study participants believe they themselves deserved more; it merely made them more suspicious of the resources others had and more likely to favor redistributive government policies.