How Real Estate Websites Are Changing The Way We Buy Houses 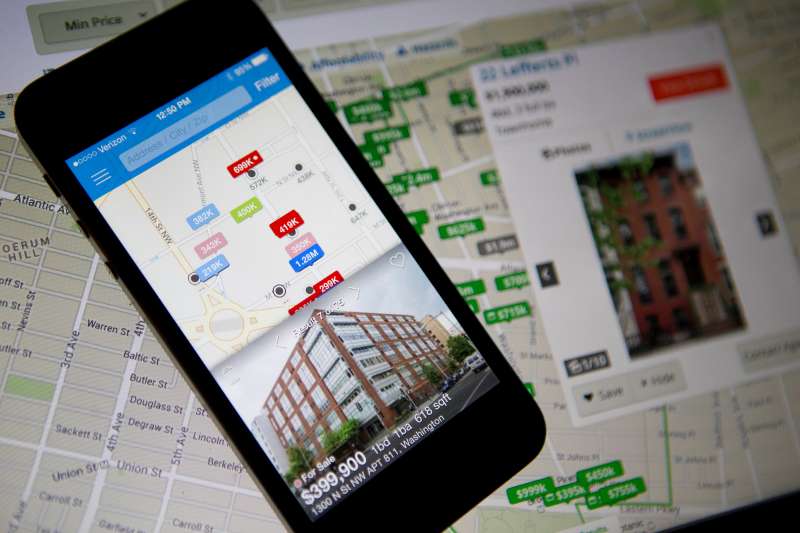 The Zillow Inc. app in front of the Trulia Inc. website on Friday, July 25, 2014.
Andrew Harrer; Bloomberg via Getty Images

I recently found myself at a lunch where I was asked whether I’d used Compass, a real estate search platform that just raised $50 million at an $800 million valuation, to find my current apartment.

I hadn’t, but it’s not unlikely that I’ll use Compass or a competitor in the future. Between new startups like Compass and established apps like Trulia and Zillow (which merged last week), online and app-driven real estate is taking off—so much so, according to a recent survey conducted by the real estate brokerage firm Redfin, that 21% of just over 2100 respondents to the survey said that they’d bid on at least one property without ever having seen it in person during their most recent home search. Among millennials, sight-unseen offers were even more common: Around 30% of respondents said they had made at least one in their latest round of house-hunting.

It’s high-end real estate that’s undergoing the biggest change amid all this technology. Just over half of buyers in the survey who paid over $750,000 for their home said that they’d made an offer without seeing the space in person.

That’s a whole lot of faith to be placing in a set of photographs on a website—but if Redfin’s survey is any indication, more buyers are willing to make that leap.