6 Cities Where Rent Eats Nearly Half Your Paycheck 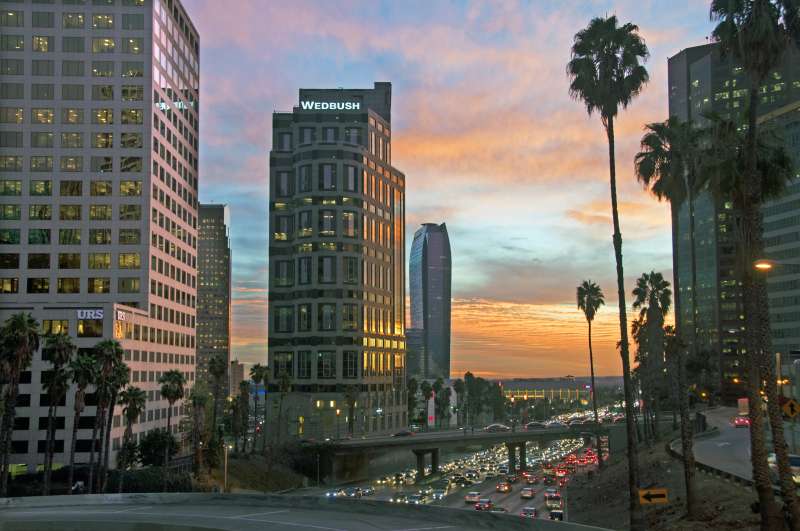 No matter if you’re a homeowner or a renter, paying for your living space is probably the biggest monthly expense you have. Depending on where you live, you may need to fork over nearly half your income every month, just to pay that bill. People who spend such a significant portion of their money on housing aren’t necessarily living in fancy homes — more likely than not, they’re renters.

In the second quarter of 2015, the average renter spent 30.2% of his or her monthly income on rent, while homeowners only spent 15.1% of their paychecks on mortgage payments, according to an analysis from Zillow of regional income data, rental data and the Freddie Mac Primary Mortgage Market Survey. A good rule of thumb is to put no more than 25% of your monthly income toward monthly rent, but depending on how much you make and where you live, that may be difficult to do.

Of course, plenty of people who give their landlords more than 25% of their paychecks could probably reduce that cost by downsizing, sacrificing certain amenities or trading an expensive location for a longer commute. But it may not be so easy to do, especially in places that are particularly expensive. That not only can make it a challenge to budget for day-to-day expenses, but it can also present a significant obstacle to people who want to eventually own a home and must save for a down payment to do so. The higher your down payment and the better your credit score, the more likely it is you’ll get a lower interest rate and ultimately a more affordable mortgage.

Unfortunately, until you’ve saved up, reduced or paid of your debts and improved your credit, you may be stuck with the rental market.

Here are several cities where the average person spends nearly half his or her paycheck on rent.

When talking about pricey places to live, two locations tend to come to mind: New York and California. If we were to list cities outside of those states (and with New York, it’s really the NYC metro area that’s so costly), the three most expensive places to rent would be Miami, Denver and Boston, where people spend an average of 45%, 35% and 34% of their income on rent, respectively. The average NYC metro area homeowner spends 25.6% of monthly income on a mortgage payment.

Whether you rent or own in San Jose, you’re paying a lot of money to do so. Mortgage payments soaked up 41.9% of homeowners’ paychecks last quarter.

The Bay Area gets a lot of attention for its high cost of living, but southern California can also be incredibly expensive. Homeowners in San Diego don’t have it much better, with a mortgage payment amounting to 34.1% of monthly income last quarter.

Read next: The 5 Best Big Cities

Buying a home in Miami is a much better deal than renting, as far as monthly payments are concerned, according to the Zillow analysis. Last quarter, homeowners spent about 20% of their monthly income on mortgage payments, as opposed to the nearly 45% of income renters threw at their living arrangements.

Even with the insane rents paid by San Francisco apartment-dwellers, budgeting isn’t much better for homeowners. Mortgage payments took up 41.4% of incomes from homeowners with Silicon Valley salaries last quarter.