Why The Renting Crisis Could Get A Lot Worse 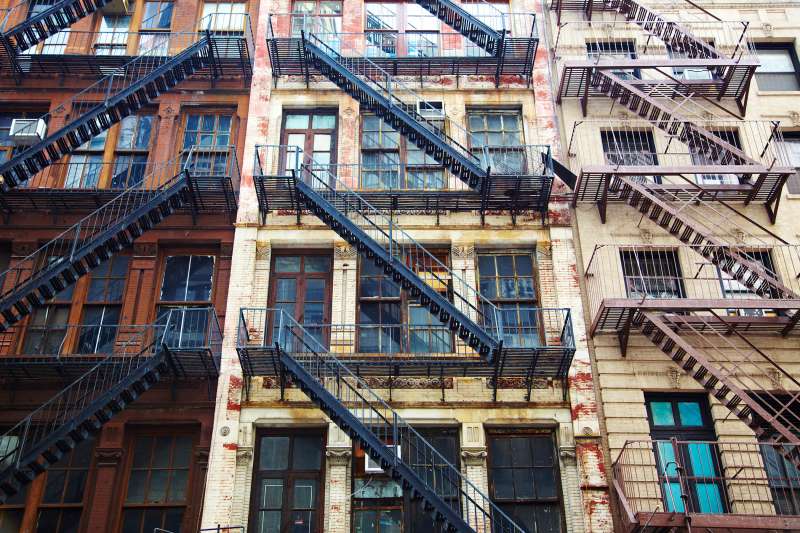 The number of U.S. households that fork out at least half of their income on rent is set to increase by 25% to 14.8 million over the next decade.

The largest increase is expected to hit older adults, Hispanics, and single-person households the most, adding to a growing list of severely cost-burdened renters who are dedicating half their monthly income to household payments, according to a joint study conducted by the Enterprise Community Partners and the Harvard Joint Center for Housing Studies.

Even when accounting for favorable trends in wages and rental costs, demographic forces, such as the rapid increases in minority and senior populations, could still cause a likely rent affordability crisis: “Our analysis shows that even in the unlikely event that income growth greatly outpaces rent gains, the number of severely cost-burdened renters will remain near current record levels,” said Christopher Herbert, managing director of Harvard’s Joint Center for Housing Studies, in a statement.

This bleak news follows the recent finding by the same Harvard research institute that U.S. homeownership rates have been dropping over the last 8 years, and concurrently, the period from 2004 to 2014 marks the strongest 10-year stretch of rental growth since the late 1980s.

Read next: 6 Cities Where Rent Eats Nearly Half Your Paycheck

But even with new rental households increasing, income isn’t following suit, as the chart from the joint research study shows:

From study by Enterprise Community Partners and the Harvard Joint Center for Housing Studies.

The report also highlights that the private sector has been unable to supply new homes at rents low enough to reach low-income renters. The median rent of a newly constructed apartment of $1,290 is roughly equal to about half the median renter’s monthly household income, putting a spotlight on policy that might be needed to alleviate the cost of renting across all income groups.