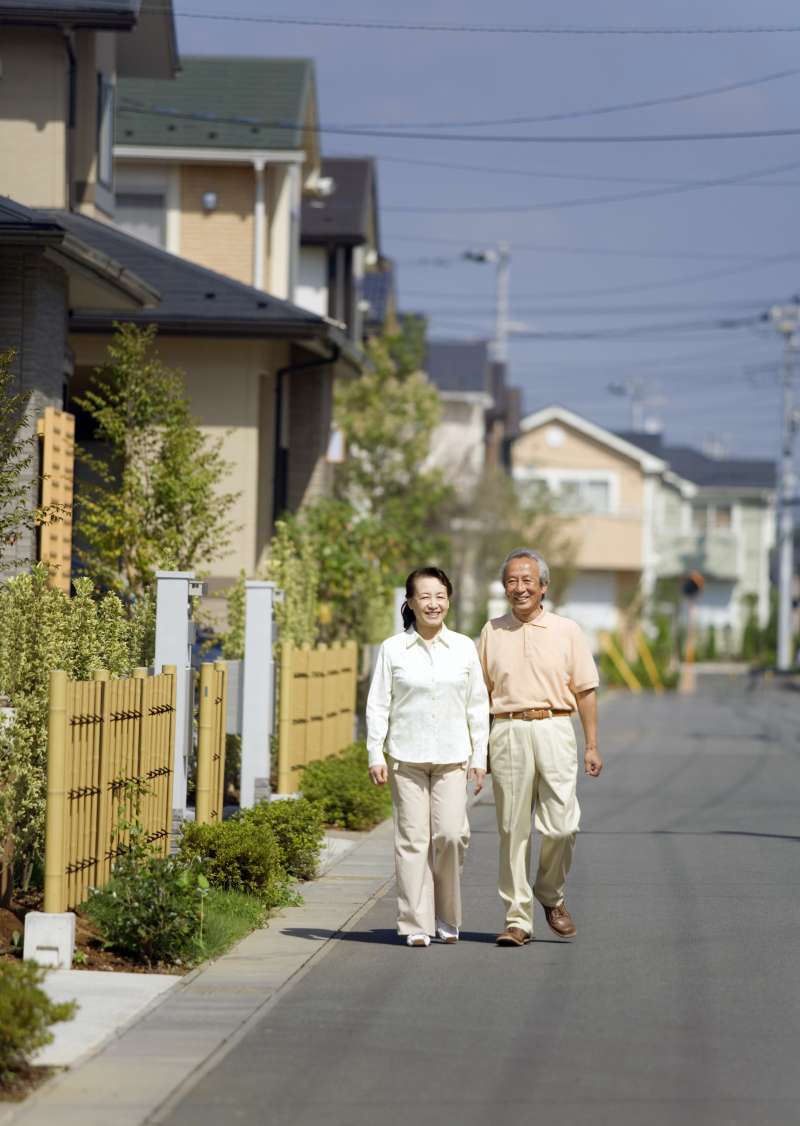 The biggest threat to your retirement security may be the home you live in, according to a study out today by the Harvard Joint Center for Housing Studies and AARP Foundation.

Your home and its location has an enormous—but often overlooked—impact on your quality of life and financial security in retirement, a problem that will only grow worse as the population of people ages 50 and older surges, according to the report. The number of people over 50 will climb to 133 million in the next 15 years, up more than 70% since 2000.

“Recognizing the implications of this profound demographic shift and taking immediate steps to address these issues is vital to our national standard of living,” says Chris Herbert, acting managing director of the Harvard Joint Center for Housing Studies.

For older adults, their home is typically their single largest expense. One-third of people 50 and older and nearly 40% of people over 80 pay more than one-third of their income for housing, including mortgage or rent. But even if your mortgage is paid off, routine expenses such as maintenance, insurance and property taxes account for a big chunk of your budget.

Despite the costs, most people want to remain in their homes as they age—73% of people 45 and older say they would like to stay in their current residence as long as possible, an AARP survey found. And 67% say they want to remain in the same community. Yet most homes aren’t equipped with basic adaptions that would allow people to remain there as they grow older, such as no-step entry ways or lever-style handles on doors and faucets for easy opening.

Another looming problem is lack of transportation. A majority of older adults live in car-dependent suburban or rural locations, which can isolate them from friends and family. By contrast, seniors in areas that allow them to walk to the store or grab a bus, as well as receive services if necessary, are far better off.

Younger Baby Boomers, those now in their 50s, are particularly at risk for being stuck in housing that won’t work as they age. They have lower incomes and more debt than previous generations—three-quarters of homeowners age 50-64 were still paying off mortgages in 2010, up 12 percentage points from 1992. Younger Baby Boomers are also less likely to be parents: 16% of the youngest baby boomers, age 50 to 59, don’t have children who can take care of them in their older years.

The Harvard/AAARP report calls for federal, state and community-based programs, such as expanding housing, transportation options and senior services, to tackle the problem. But government-based changes, especially ones that need substantial funding, will be slow to materialize.

Even if you’re healthy now, the odds that you’ll need some kind of care grow the longer you live. By age 85, more than two in three adults have at least one disability, including cognitive, mobility or vision problems. Here are several moves to consider now that will help you live comfortably in your later years:

Retrofit your home now. If you want to remain in your current home once you retire, adapt it so it is easier to get around. For example, if your house has a lot of stairs, add a master suite or a full bathroom to the main level so you can live on one floor. Do it while you have the income coming in to pay the costs, as well as the energy to oversee a renovation. You can find guides to age-friendly remodeling projects at AARP’s Livable Communities site and advice at The National Aging in Place Council.

Downsize to a more manageable space. A smaller home or condo will give you less lawn and home to care for, as well as lower your tax, maintenance and insurance costs. There are also many new options for retirement housing are popping up around the country. Co-housing, for example, is a standalone residence linked to a shared space, such as a yard or community room where you can cook and enjoy meals with other residents of the community. House sharing, where a friend, family member or tenant moves in and helps with chores and expenses, is another alternative to consider.

Move to a senior-friendly area. Though few people have traditionally moved in retirement, Baby Boomers are more willing to relocate. Nearly 30% of boomers plan to move when they retire, another AARP survey found. For many, relocating can be a smart way to cut expenses, especially if you move to an area with lower or no taxes and a cheaper cost of living. Look for places with good public transportation, plentiful senior services and walkable areas. For useful resources, check out the list of 31 places AARP is working with to create age-friendly places, a Milken Institute report on senior-friendly big and small cities, and Money’s Best Places to Retire.

Make sure you have a strong network. Whether you move or stay put, having a solid network of family and friends is invaluable. The Department of Health and Human Services provides a National Caregiver Support program through the Administration on Aging.