The Myth of 'Retirement Planning' 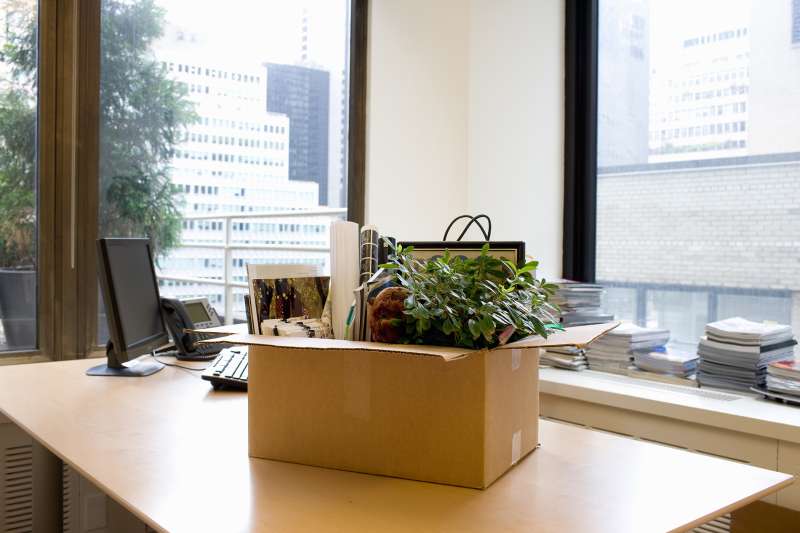 Of all the reactions to the daunting financial challenge of preparing for retirement, the one that bothers me most is this: “I’m never going to retire anyway, so what does it matter?” This mindset has grown over the last several decades, as more Americans cling to the idea that working longer is a viable solution to bridging the shortfall in retirement savings. According to a new Harris Poll conducted for the Nationwide Retirement Institute of 1,291 adults age 50 or older, four in 10 respondents say that they don’t expect to ever retire—in part because they’re terrified of having to pay out of their own pocket for medical care and health insurance.

The idea of working forever—and staying insured by one’s employer—may be comforting to some, but it’s completely untethered to reality. In my mind, it’s worse than saying “I’ll figure it out when the time comes,” which at least acknowledges that retirement is in fact inevitable, and that the timing of it is largely out of our control. Of the largest group of pre-retirees ever tracked (the University of Michigan’s Health and Retirement Study) roughly 37% of those still working at age 58 ended up retiring earlier than they were planning.

What forces these early retirements? Basic life events, most commonly some kind of health shock or diagnosis that makes people either unable to work—or wanting to spend their time doing something else. To put it bluntly: stuff happens. People get laid off, or the business they were working for shuts down. Then there are the family reasons: a spouse’s health problems, having one’s parents move in, having grandchildren. Interestingly, of all the events that derail one’s plans, a sudden increase or decrease in wealth in (say, an inheritance or a major loss in the markets) is the least likely event to disrupt retirement plans, according a recent survey by the Center for Retirement Research at Boston College.

Which is a helpful reminder that you can’t simply adjust your retirement timetable to meet the needs of your balance sheet. With all our calculation tools and spreadsheets, we can get swept up into thinking that retirement can actually be scheduled like a performance review. But life is simply too unpredictable for that. When we retire, just like so much else in life, is not something we will ever be able to plan for with that much certainty.

Preparing for the worst, even while hoping for the best, is about the only plan that make sense.

Read next: Beware the Retirement Splurge