We Just Tried to Book a Last-Minute Trip to the Olympics. Here's What Happened 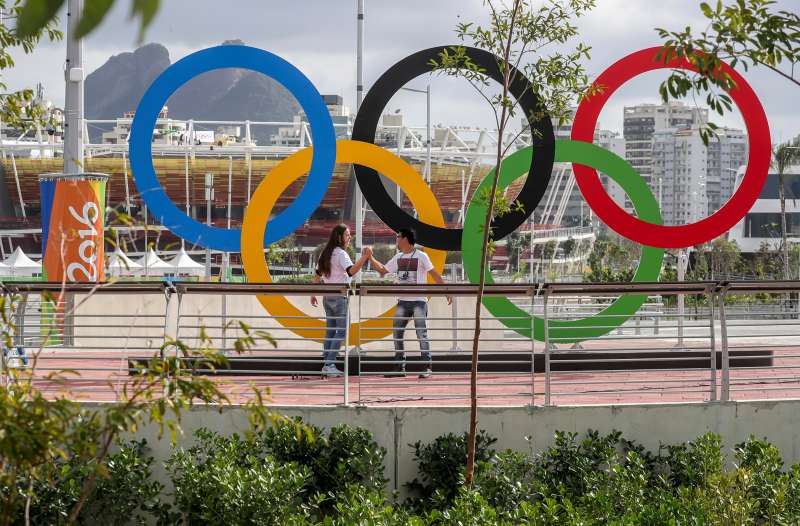 If all the pre-Olympic hype has you wishing you could jump on a plane to Rio, there’s still time to cobble together a trip that won’t break the bank. We know, because we tried it.

While travel to an event as major as the Olympics can be tricky, if you’re flexible you can land a great deal—especially given all the concerns about the Zika virus and Rio’s readiness to host the games. To really take advantage of last-minute savings, skip the opening ceremony and book a trip to coincide with the second week of the games, with a few extra days on the back end to explore Rio de Janeiro.

Over the past year, flight search site Skyscanner has seen a 200% increase in bookings from the U.S. to Rio during the period that coincides with the Olympics, with the cost of a round-trip ticket averaging $1,577. The cheapest fares, sold during the month of January, averaged around $1,200. Last-minute tickets purchased during the past month have tracked about 40% more expensive, averaging $1,700 round-trip from U.S. cities.

But with the event spanning 17 days, finding the best deals now comes down to timing. The peak travel days for flights are August 3-5, Skyscanner reports, with most U.S. travelers spending 7 to 10 days in Rio. So if you’re willing to wait a bit, you can find flights under $1,000.

“Reviewing current live ticket pricing, it looks that ticket costs are better priced if you arrive closer to the end of the Olympics and stay in Rio for a week or so after,” says Skyscanner spokesman Randi Wolfson.

In fact, round-trip tickets for flights departing Miami and Orlando for Rio the week of August 15 can be found for around $700. Flights from Los Angeles leaving August 17 and returning August 29 cost about $740, while ticket from Washington’s Reagan National Airport can be had for approximately $760. (These are live pricing options and may change. If using Skyscanner, check out the month view to find the best possible deal.)

During the opening weekend of the Olympics, a hotel room will set you back $286 on average, according to travel planning and booking site TripAdvisor. There are still about 50 hotels with availability for this weekend, the site reported.

Like flights, hotel rooms are also substantially cheaper during the second week of the games. And hotels are only one lodging option. If you’re just looking for a place to sleep, Rio has dozens of hostels. The budget-minded traveler can pick up a bed in a mixed dormitory-style setting at CabanaCopa Hostel for as little as $20 a night the week of Aug. 15.

Airbnb, the “official alternative accommodations” of the 2016 Olympics, is another option. Just days before the opening ceremony, Airbnb still listed rooms for $30 to $50 a night during the second half of the games.

Getting In on the Action

Of course, airfare and lodging are only worth it if you get to see the actual events in person, right? Official tickets are still available through CoSport for about two dozen sports, including popular events like swimming, gymnastics, volleyball, and soccer. However, many of the tickets left are higher-end and can set you back $250 to $400 per event. Tickets to the closing ceremony are also still on sale, starting at just over $300.

Online ticket resale sites like StubHub can offer better deals. For example, this week Stubhub offered tickets to volleyball and basketball starting at $95. (StubHub and several other resale sites are a safe bet than buying from scalpers because they offer a money-back guarantee that tickets sold on the site are valid.)

Getting to and from the various event venues is fairly inexpensive as well. The city is offering visitors a special Olympic Card, which allows unlimited access to the city’s buses, trains and the subway. A daily pass will set you back about $7.65, while a seven-day pass costs about $50.