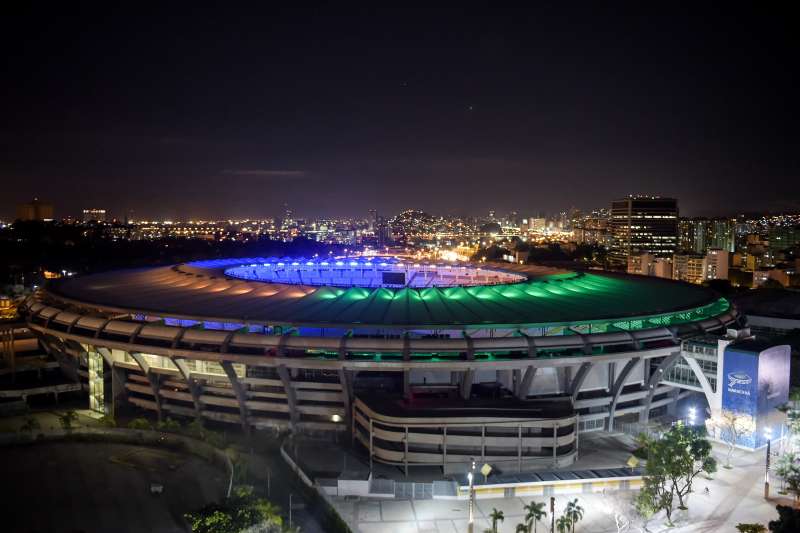 With four months to go before the opening ceremony of the 2016 Olympics in Rio de Janeiro, organizers are scrambling to find ways to sell more tickets.

Just half of the available tickets have been sold, and according to Brazil’s minister of sports Ricardo Leyser, the government may purchase unsold tickets and give them out to public schools as a way to boost attendance, reported Brazilian newspaper Folha.

Leyser—who was installed as the new sports minister after his predecessor resigned just a few days ago—said plans were in place to help drum up excitement for arguably the biggest sporting event in the world. “There is a perception that the Brazilian population has not yet woken up for the Games. We are going to work energetically on this because it’s still not in people’s heads. We need to sound an alert so that people remember this event and go and buy tickets,” he told Folha.

There are myriad reasons for the low level of interest, starting with the fact that the buying of tickets usually lag months prior to many Olympics. The Sochi Winter Olympics in 2014 reported thousands of unsold tickets weeks before the event, and the 2008 Olympics in Beijing held one million unsold tickets in the weeks prior as well. Even the 2012 Olympics in London had issues with empty seats during the Games.

However, the Rio Olympics was already on its heels after early ticket applications showed five times fewer applications than the London Games.

Of even greater worry is a host of issues within the country. Brazil is in the midst of its worst recession in 25 years, and with the economy predicted to shrink by 3.5% this year, locals can ill-afford to spend on tickets while their minds are on their financial future.

The country is also hit by many other concerns, from the political scandal surrounding President Dilma Rousseff, to fears about the Zika virus spreading in the country, to erstwhile worries about Rio’s high crime rate and whether their security can hold up during the Games, reported CNN Money.

This article originally appeared in Fortune.