More Robocallers Could Be Dialing Your Cell Phone Number 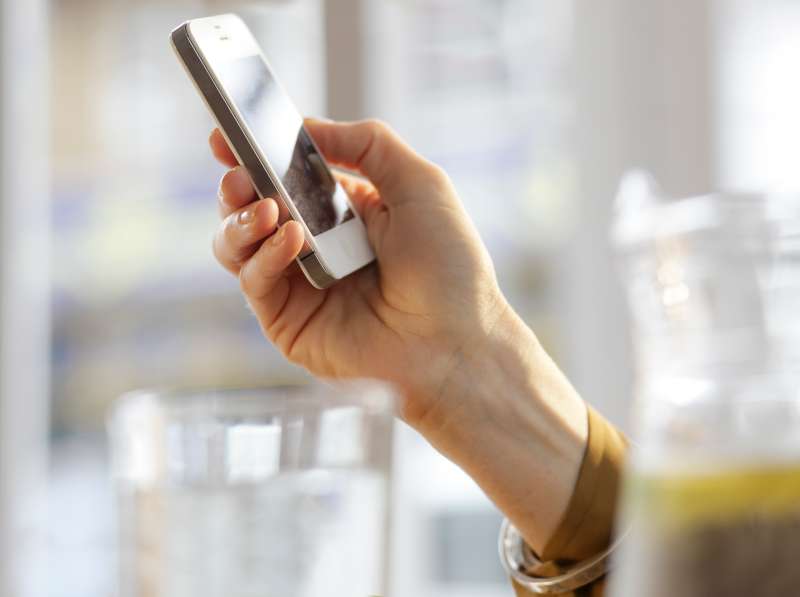 If you think you’ve had enough with all the robocalls coming to your phone, be prepared. You may be getting many more calls soon. The reason? The House of Representatives voted on October 28 to allow debt collectors to use robocall technology—where calls are autodialed—to contact borrowers of federal loans who haven’t made their payments. The big target: those struggling under mountains of student debt.

The vote comes just months after the Federal Communications Commission tightened rules to protect consumers from such calls. Currently, per the Telephone Consumer Protection Act (TCPA) and the Fair Debt Collection Protection Act (FDCPA), it’s illegal for debt collectors to call a cellphone to collect a debt, unless the debtor has granted prior permission. It’s been illegal for other companies to use auto-dialing equipment to call cellphones for nearly a quarter century.

But buried in the 144-page bipartisan budget bill working its way through Congress this week is a provision that would allow loan servicers and other collectors of federal loan debt to use robocalls “to collect a debt owed to or guaranteed by the United States.”

“There are millions of student loan borrowers out there and a good chunk of them have fallen behind on their loans because they can’t find a job or have problems with their loan servicers,” says Suzanne Martindale, a staff attorney with Consumer Union, the advocacy and policy arm of Consumer Reports. “Now they will be subject to harassing calls anywhere, anytime.”

Trillions of Dollars of Debt

Currently, there’s more than $1.3 trillion dollars of outstanding student loans. More than 11% of that debt is delinquent, according to the Federal Reserve Bank of New York. But it’s possible that other types of government-based debt may also be subject to this legislative exception, such as back taxes and Federal Housing Administration (FHA) loans.

According to the Department of Education, using robocall technology to go after students is not necesarily a bad thing. In a report, the department says it can help prevent student loan borrowers from defaulting by reminding them to make payments. President Obama’s latest budget proposal also recommended amending the current law to allow student loan servicers to contact borrowers via their cellphone.

However, Consumer Union’s Martindale points out that student loan servicers, such as Navient and Nelnet, could use robocalls to hound students to pay their loans even before the loans go into default. It would be better, argues Martindale, if they helped those struggling with loans to find a way to repay them instead.

Then there’s the question of how effective debt-collection robocalls would ultimately be. The Office of Management and Budget estimates the program would only net the government $120 million over 10 years—just 0.01% of the Federal student loan debt currently outstanding.

If you want to tell lawmakers how you feel about this issue, our colleagues at Consumers Union have put together this form that identifies your relevant members of Congress and allows you to easily send them a message expressing your concerns.