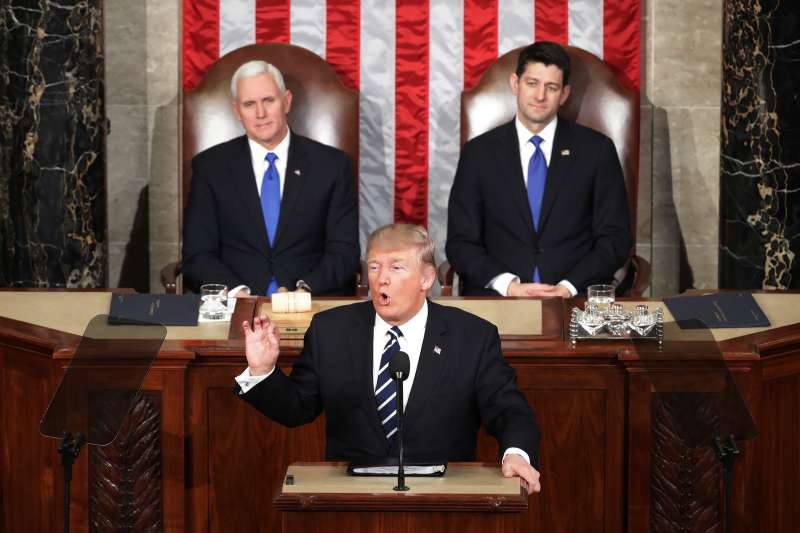 But just how different will those tax credits be from the ones available under the Affordable Care Act?

According to a new report from the nonprofit Kaiser Family Foundation, which analyzed subsidies provided under the ACA and Republican replacement plans, low-income and older Americans would lose out under the new GOP alternatives, while the wealthy would wind up benefiting.

One key distinction: Obamacare tax credits are based on age, income level, and how much insurance costs in your area. But under Republican plans to repeal and replace, tax credits would be based solely on age — regardless of income level and geography — and the total amount of money the government pays out would significantly decrease. Under these plans, everyone purchasing individual coverage would receive the credit — even those who buy a plan outside of the ACA marketplaces or those who are very wealthy (and, in theory, don’t actually need financial assistance to buy a plan). Under the Ryan plan, if your subsidies are bigger than your plan cost, you could simply put the extra money into a health savings account.

(The Ryan plan also does away with existing rules that limit how much low-income individuals end up paying through copayments and other cost sharing, which could end up boosting total health care costs for these patients.)

What would such a health care plan mean for you? Below, a breakdown by age and income level, based on Kaiser’s new report.

This means low-income 27-year-olds (earning $20,000 per year) would lose out under the Republican plan, according to KFF’s projections, because that’s lower than the $3,225 they would get under the ACA’s provisions in 2020 (the year the GOP’s plan would go into effect).

But middle- and higher-income younger people would come out ahead under the House GOP’s plan. KFF projects that 27-year-olds earning $40,000 would only get $1,236 annually ($103 a month), on average, under the ACA. And those earning $60,000 or more would receive no subsidy under Obamacare, because they already make over 400% of the federal poverty level — and would thus end up $2,000 richer per year.

For low- and middle-income 60-year-olds, that’s a decline from a projected range of $6,752 to $9,874, on average, under Obamacare. Also worth noting: While the credits apply to people who buy both marketplace plans and other individual insurance plans, seniors enrolled in Medicare would not get the subsidy.

Meanwhile, those higher earners — who, again, receive $0 in tax credits under the ACA — could shore up their HSAs with an extra $4,000 per year.

“Generally, the ACA has higher tax credit amounts…for lower-income people,” the Kaiser report notes. “Especially for those who are older and live in higher-cost areas — and lower credits for those with higher incomes.”

The big winners are those earning more than 400% above the poverty line, who do not qualify for a subsidy under the ACA, although some other groups might come out ahead as well.

Over time, the difference in plans would become exacerbated, because Ryan’s tax credits grow at a slower rate than the ACA’s. Across the board, enrollees would receive 36% less in subsidies in 2020 if Ryan’s plan is adopted, according to Kaiser’s estimates. By 2022, the average annual premium tax credit for marketplace enrollees would fall from $5,432 under the ACA to $3,160 under Ryan’s plan.