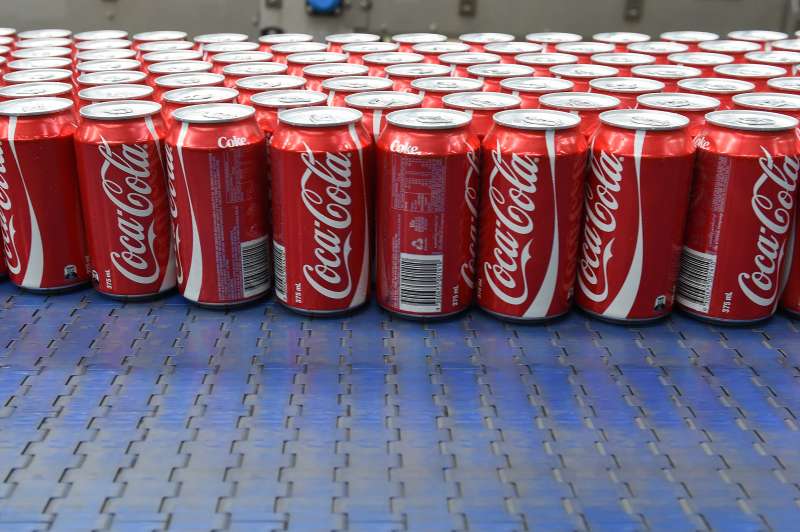 San Francisco is to have a second chance to vote on whether to tax soda after city officials this week added the measure to a November ballot that could expand the hotly-debated levy deeper into the Bay Area.

The move comes amid the city’s legal battle with the soda industry to introduce warnings on advertisements for beverages with added sugar noting that they contribute to obesity, diabetes and tooth decay.

It would be the first U.S. city to introduce the labeling. A vote in favor of a San Francisco soda tax could add further strength to national moves to deter consumption of the sugary drinks, which have parallels with efforts to reduce tobacco consumption.

The ballot initiative comes almost two years after an earlier measure was unsuccessful and raises the prospect the tax will spread beyond nearby Berkeley, California, to much of the Bay Area’s northern region, which economists say could heighten the policy’s effectiveness.

Covering a broader area could alleviate a key concern about the success of soda taxes: that they can be undermined by cross-border shopping. In Berkeley, some research has suggested businesses did not fully pass along the tax for fear of losing customers to stores in neighboring cities.

The addition of the levy to the ballot on Tuesday came the day after Philadelphia’s mayor signed a sweet beverage levy, making the city the largest in the nation with an ounce-based tax on sweet drinks.

An increasing number of U.S. government officials and nutritionists have proposed excise taxes on sugary beverages as a way to combat rising rates of obesity, diabetes and other health epidemics.

In a statement, the California Beverage Association said it was “misleading to single out any single food, beverage or ingredient” in addressing these complex problems.

Two Berkeley neighbors – Oakland and Albany, Calif. – will also vote in November on a soda tax. If the measures there and in San Francisco are successful, the sugary beverage tax would expand to a population of over 1.4 million in the Bay Area.

Should the taxes be approved in San Francisco and Oakland, two large cities with vastly different demographics, the cause could gain significant nationwide momentum, said Larry Tramutola, a California political strategist who is organizing both cities’ campaigns.

“What this is going to say is this is more of a national issue,” Tramutola said. “There’s a very good chance both of these pass, and if they do it blows a major hole in the industry defensive.”

Early evidence from Berkeley and Mexico, which implemented a nationwide tax in 2014, shows that costs are passed on to varying degrees. If the costs do not cause retail price hikes, consumption may fall by less than health advocates hope.

Similar measures are being considered elsewhere in the United States and in other countries.

Interviews with over a dozen economists, researchers and grocers suggest that municipal taxes like that of Philadelphia may be vulnerable to cross-border shopping. When it comes to soda taxes, the bigger the area, the more the measure reduces consumption, some said.

“You’re more likely to have higher pass-through if a larger chunk of your business is affected,” said Jennifer Falbe, a researcher with the University of California-Berkeley’s School of Public Health who found 47% of the tax was passed on to the city’s consumers in the first few months after implementation.

That is less than in Mexico, where researchers have found a similar tax was passed on and hurt demand.

Others questioned the extent to which people cross borders for small-ticket items like soda. If neighboring Oakland and Albany pass the tax, that question could be less relevant for Berkeley.

“Imagine all the counties in the Bay Area passed soda taxes. How many people are really going to Gilroy to buy sodas?” said Jeffrey Grogger, a University of Chicago economist who has studied Mexico’s soda tax, referring to a city over 70 miles away.