68 Kmart, 10 Sears Stores Closing, but What Does It Mean for You? 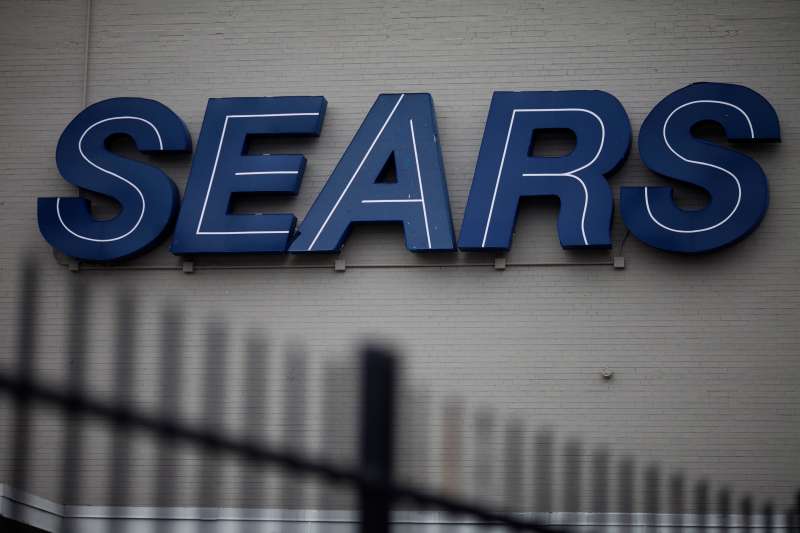 Sears Holdings announced Thursday that it would be closing 68 Kmart stores and 10 Sears stores over the next few months, a move the company said would “accelerate its transformation and its return to profitability.”

The wave of discount store closures is happening after the company said in February that it would be closing unprofitable stores to compensate for its lackluster financial position.

Although this Sears announcement may have been anticipated, it leaves consumers wondering what to make of store downsizing and how it will affect them.

What it means for you

So what do these Sears Holdings store closings mean for you as a shopper? Here are some steps you should take if you’re a Sears or Kmart customer.

Shoppers not only ones affected

Another large group impacted by these closures is the employees. According to Sears Holdings, eligible employees will receive severance and will be able to apply for open positions at other local Kmart or Sears stores.

“The decision to close stores is a difficult but necessary step as we take aggressive actions to strengthen our company, fund our transformation and restore Sears Holdings to profitability,” Edward S. Lampert, chairman and chief executive officer of Sears Holdings, said in announcing the move. “We’re focusing on our best members, our best categories and our best stores as we work to accelerate our transformation.”