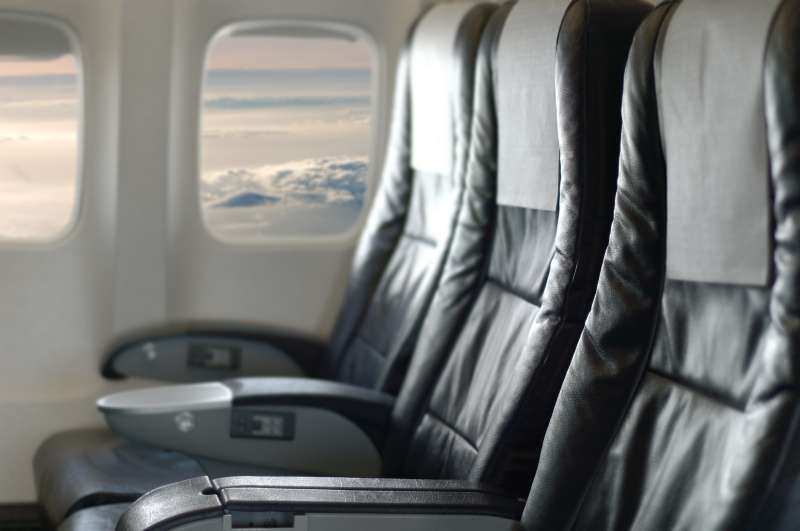 “Window or aisle?” is the question. The answer could reveal something about your personality.

While some passengers prefer the window — for the views and the relative privacy of a cabin wall to lean against, others prioritize the freedom (again, relative) of the aisle, being able to get up and stretch or head to the lavatory without disturbing any seatmates.

“Passengers who favor the window seat like to be in control, tend to take an ‘every man for themselves’ attitude towards life, and are often more easily irritable,” Dr. Becky Spelman, chief psychologist at Harley Street’s Private Therapy Clinic, told The Telegraph. “They also like to ‘nest’ and prefer to exist in their own bubble.”

“Aisle passengers are often more sociable and definitely more amenable as people; they are also more likely to be restless fliers and less adept at sleeping on planes,” Hemmings added.

Of course, seat selection has to do with more than just one factor.

According to a survey by Quartz in 2014, the more people fly, the more they prefer the aisle. Preference for the window also decreased as household income increased.

Overall, however, a majority of fliers prefer the window.