The Weird Reason Why Your Home Isn't Selling 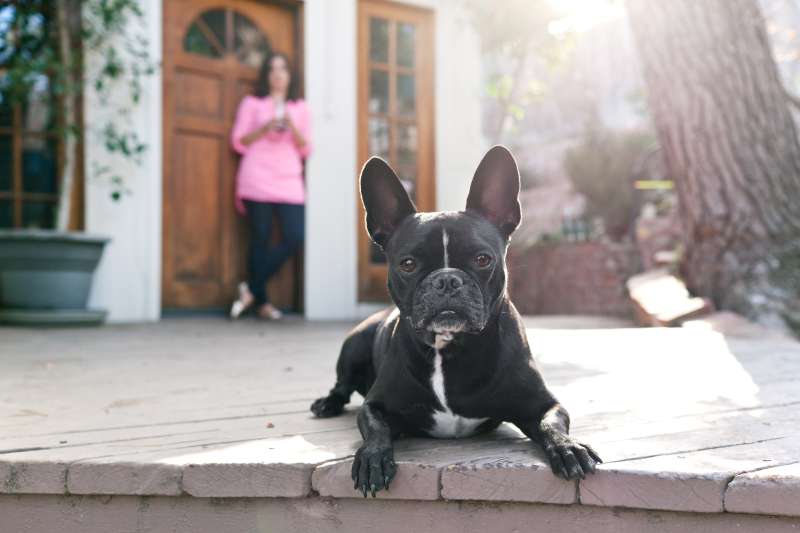 The majority of American households have a pet (62%, according to the Humane Society of the United States). That’s a problem if you’re trying to sell your home.

It’s not just the smell, either, (though that’s a huge issue). Damage to floors, pet hair all over the couch, a torn-up yard or a dog barking while someone is touring your house can have a negative impact on potential buyers’ first impressions of your home.

“It’s a first impressions kind of business,” said Arvin Sahakian, a real estate agent and vice president of mortgage marketplace BeSmartee. “I would say it has a big impact on what a buyer is willing to pay.”

For every dollar it costs to repair damage caused by pets, a buyer might reduce their offer by $2 to $3, estimates David Scott of RE/MAX Valley Realtors, in a news release on the topic. That could end up costing more than if you repair the damage yourself, before selling the home.

That’s not always easy, especially when it comes to odor.

“Even if the home is staged properly, it’s just something about that smell, particularly with cats,” Sahakian said. He recalled an experience when he showed a home in Los Angeles that looked great from the outside, but upon opening the door, the tour was pretty much over. “We were nearly blown back by the intense odor of cat urine. It was likely coming from the multiple litter boxes in the living room and hallways.”

Read Next: 4 Homeownership Myths to Avoid

He hadn’t been able to see the property before bringing his clients by (which was a red flag), and one of the potential buyers was allergic to cats. She immediately walked out, and the couple wanted to move on.

Like many in the real estate world, Alexandrea Merrell has a similar story. She’s now a broker for Town Residential in New York, but this experience took place in Georgia, where a woman had moved to a nursing home, leaving her kids to sell the house.

“You could hardly go in the house,” Merrell said. The whole house smelled like cat urine. “They tried steam cleaning, and they even had a company come in that was a fire remediation specialist — after a fire they come get the smell out. Ultimately what we had to do was remove the floorboards, they had to chisel away the top level of concrete, re-pour the concrete and seal it. Even then there was always kind of this funky smell.”

Those are extreme examples, but even fixable damage or messiness can be just as problematic.

Read Next: This Simple Home Improvement Tip Could Save You a Bundle of Cash

“I had a house where they had an incontinent Pomeranian. It was one polka dot after another all over the house,” Merrell said. “Even though the carpeting can come out, it was just so distracting. The house wasn’t going to sell.”

Even if there’s no damage, a messy house can give off a sense of neglect. Or, as Merrell put it, “If you don’t care enough to take care of that before I come and look at the house, what else did you not care about?”

Keeping the dog or cat in a closed off room or backyard might be a problem, too, if a potential buyer is afraid of the animal or gets distracted by their presence.

Assuming you want to sell your house quickly and for a good price, a tidy house that’s been rigorously cleaned should be a top priority. No matter how nice you think your house is, a little pet stink or clutter can cost you a lot.