Shake Shack Is on a Roll 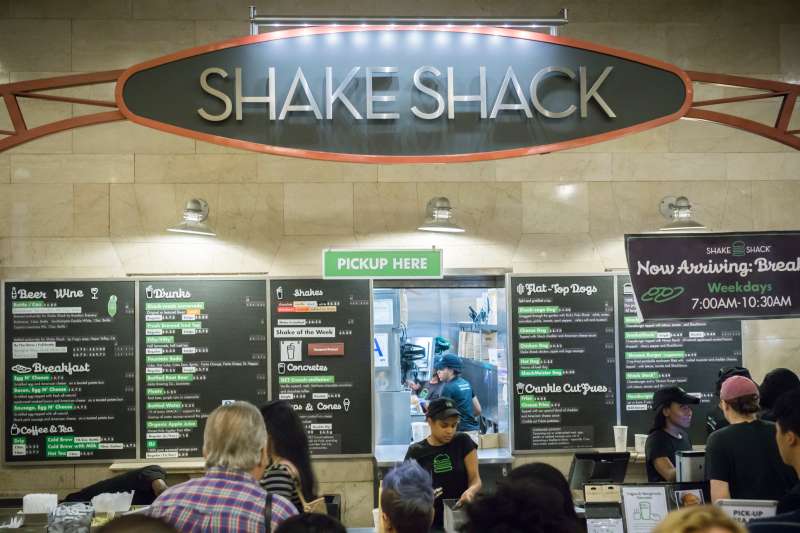 The company said the recent launch of its Chick’n Shack sandwich at U.S. stores helped same-restaurant sales rise to 9.9%. That topped average expectations for a 5.3% increase, according to research firm Consensus Metrix.

The New York-based restaurant chain reported a net profit of $1.5 million, or 7 cents per share, compared to a net loss of $12.7 million, or $1.06 per share, in the year-ago period.

Adjusted earnings were 8 cents per share. Analysts on average had expected 5 cents, according to Thomson Reuters I/B/E/S.