Seniors Want in on the Sharing Economy 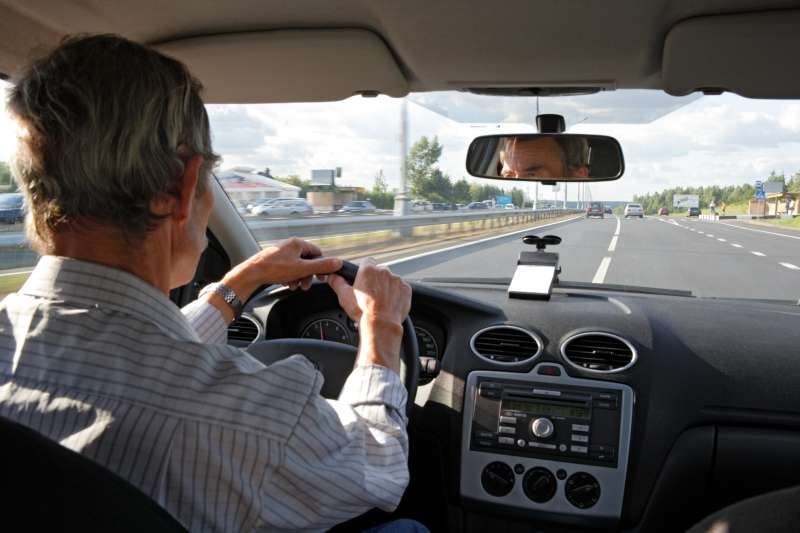 Five dollars may not sound like much pay for doing a job, but do not tell that to Brooke Folk.

At age 67, Folk spends up to 30 hours a week on projects generated through Fiverr.com, a shared-economy website that requires all its vendors to offer something to customers for just $5 and takes a 20% commission on earnings.

Folk, a former radio announcer and small business owner who lives near Pittsburgh, earns approximately $10,000 per year in supplemental income to his Social Security benefits on the site writing short stories and narrating scripts. He also sells – no surprise here – an ebook explaining how to succeed on Fiverr.

“When I first heard about it, I wondered if I should do something for $5, but what happens is you often upsell customers something additional. The most that I’ve billed an account is $1,300, and that’s a far cry from $5.”

More Americans than ever intend to keep working past traditional retirement age – whether it’s just to keep busy or because they need to financially – and entrepreneurship is becoming a more common alternative to full time jobs.

Entrepreneurs age 55-65 accounted for 26% of all startups last year, up from 15% in 1996, according to the Kauffman Index of Entrepreneurial Activity.

Fiverr may be a millennial-dominated platform with just 2% of sellers over the age of 55, but growth in vendors age 55-64 shot up 375% at the end of the second quarter this year compared with a year ago, according to the company.

Starting a business may sound like a risky investment of capital, but it does not have to be. A “micro-enterprise” – or side-gigging – can help retirees generate supplemental income without putting capital at risk and perhaps even enough to stall filing for Social Security or ease the pressure for drawdowns from retirement portfolios.

Folk is participating in an emerging online ecosystem that helps micro-entrepreneurs leverage their accumulated knowledge and experience. Other platforms include retail site Etsy.com (handmade and vintage items), and freelance marketplaces Guru.com and Freelancer.com.

But the action is not limited to the knowledge economy. For example, Airbnb recently noted that 10% of its hosts are over age 60.

And AARP’s Life Reimagined – a program focused on guiding people through life transitions – recently announced a partnership with Uber aimed at recruiting older drivers. Life Reimagined has 1.4 million members; for Uber, the alliance is part of a strategy to hire hundreds of thousands of drivers as it works to meet surging demand for its service.

If driving strangers around in your own car for hours on end does not sound like an ideal retirement to you, AARP begs to differ. While it is not putting an age limit on applicants, AARP sees the Uber program as ideally suited to the younger end of its constituency – workers over 50 who have been sidelined by economic turbulence.

“The shared economy is offering people an opportunity to follow their hearts, have flexibility in their work, be empowered to make money and be their own bosses,” says Adam Sohn, vice president of strategic initiatives at Life Reimagined.

“And, for millions of people who are doing what they don’t love, or have been pushed out of precarious jobs and are having trouble fighting their way back into the workforce, this kind of work also can provide a transition to whatever is next.”

Microentrepreneurship certainly offers a path around the age discrimination that older workers face.

In an AARP study released earlier this year, more than half of older workers who lost jobs during the Great Recession said age discrimination had a significant impact on their ability to find new work. But in the gig economy, if you can get the job done, no one cares about your age.

Nearly 25% of Uber’s drivers are over age 50, according to a study commissioned by the company recently – and among new drivers with no previous professional driving experience, 39% are over 50. 3% were retired before driving for Uber, and 8% were unemployed; one in five drivers was employed in a temporary job.

Uber does not disclose data about the earnings of its drivers, but the report states that drivers are making $19 per hour on average.