Over 1,600 Nursing Homes in the United States are Short-Staffed, and Their Medicare Ratings Are Dropping Because of It 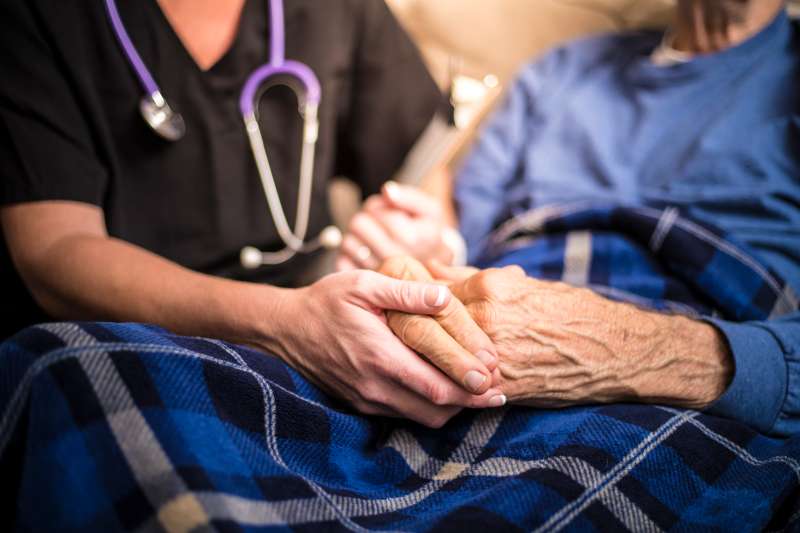 The federal government accelerated its crackdown on nursing homes that go days without a registered nurse by downgrading the rankings of a tenth of the nation’s homes on Medicare’s consumer website, new records show.

In its update in April to Nursing Home Compare, the Centers for Medicare & Medicaid Services gave its lowest star rating for staffing — one star on its five-star scale — to 1,638 homes. Most were downgraded because their payroll records reported no registered-nurse hours at all for four days or more, while the remainder failed to submit their payroll records or sent data that couldn’t be verified through an audit.

It was a tougher standard than Medicare had previously applied, when it demoted nursing homes with seven or more days without a registered nurse.

“Nurse staffing has the greatest impact on the quality of care nursing homes deliver, which is why CMS analyzed the relationship between staffing levels and outcomes,” the agency announced in March. “CMS found that as staffing levels increase, quality increases.”

The latest batch of payroll records, released in April, shows that even more nursing homes fell short of Medicare’s requirement that a registered nurse be on-site at least eight hours every day. Over the final three months of 2018, 2,633 of the nation’s 15,563 nursing homes reported that for four or more days, registered nurses worked fewer than eight hours, according to a Kaiser Health News analysis. Those facilities did not meet Medicare’s requirement even after counting nurses whose jobs are primarily administrative.

CMS has been alarmed at the frequency of understaffing of registered nurses — the most highly trained category of nurses in a home — since the government last year began requiring homes to submit payroll records to verify staffing levels. Before that, Nursing Home Compare relied on two-week snapshots nursing homes reported to health inspectors when they visited — a method officials worried was too easy to manipulate. The records show staffing on weekends is often particularly anemic.

CMS’ demotion of ratings on staffing is not as severe as it might seem, however. More than half of those homes were given a higher rating than one star for their overall assessment after CMS weighed inspection results and the facilities’ own measurement of residents’ health improvements.

That overall rating is the one that garners the most attention on Nursing Home Compare and that some hospitals use when recommending where discharged patients might go. Of the 1,638 demoted nursing homes, 277 were rated as average in overall quality (three stars), 175 received four stars, and 48 received the top rating of five stars.

Still, CMS’ overall changes to how the government assigns stars drew protests from nursing home groups. The American Health Care Association, a trade group for nursing homes, calculated that 36% of homes saw a drop in their ratings while 15% received improved ratings.

“By moving the scoring ‘goal posts’ for two components of the Five-Star system,” the association wrote, “CMS will cause more than 30 percent of nursing centers nationwide to lose one or more stars overnight — even though nothing changed in staffing levels and in quality of care, which is still being practiced and delivered every day.”

The association said in an email that the payroll records might exaggerate the absence of staff through unintentional omissions that homes make when submitting the data or because of problems on the government’s end. The association said it had raised concerns that salaried nurses face obstacles in recording time they worked above 40 hours a week. Also, the association added, homes must deduct a half-hour for every eight-hour shift for a meal break, even if the nurse worked through it.

“Some of our member nursing homes have told us that their data is not showing up correctly on Nursing Home Compare, making it appear that they do not have the nurses and other staff that they in fact do have on duty,” LeadingAge, an association of nonprofit medical providers including nursing homes, said last year.

Kaiser Health News has updated its interactive nursing home staffing tool with the latest data. You can use the tool to see the rating Medicare assigns to each facility for its registered nurse staffing and overall staffing levels. The tool also shows KHN-calculated ratios of patients to direct-care nurses and aides on the best- and worst-staffed days.