Should Tipping Be Banned? 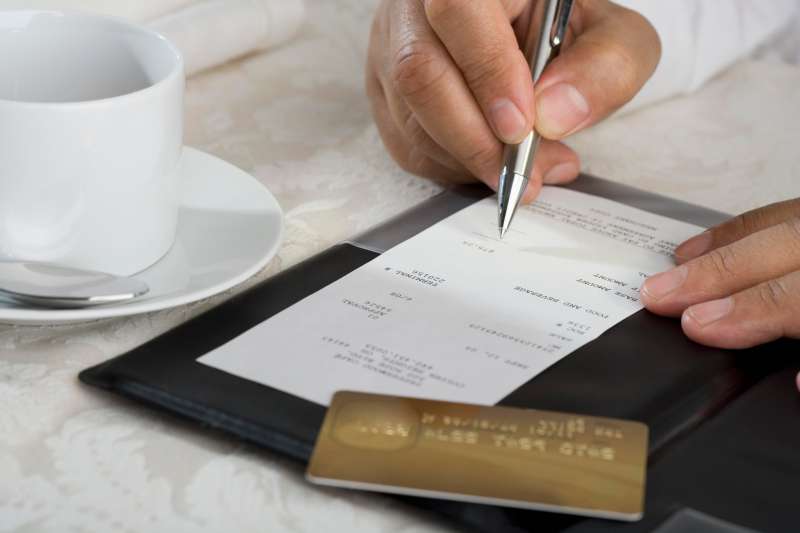 Few debates have become as contentious as this one. Ask any server, and they’ll more likely than not want to smack you. Ask the patron who just tacked an extra $20 onto their dinner tab after a nice evening out, and they’ll probably breathe out a desperate, “Oh, please!” With $15 cocktails and far-less-than-minimum-wage hourly rates, it’s easy to sympathize with both sides. But it’s more complicated than just tip or no tip.

With tips, a server who makes an hourly rate of $2.13 (a reality for some New York servers) can take home more than $40/hour per night — that’s a substantial, livable salary for people of almost any age. But that also means that the restaurant, were it to get rid of tips and still hope to maintain its serving talent, would have to find space to increase their servers’ salaries by 1,778%.

Quality restaurant service in United States is an institution, the archetype of American Success: you take care of me and I’ll take care of you. It’s the idea that if you hustle hard enough, you get rewarded for it in the form of incremental percentage changes dictated by the benevolent oligarch of the service industry — that is, the customer. Americans go on vacation to Europe and are simultaneous delighted by faux pas of tipping, and horrified by the impersonal service. It’s in our DNA to want a server that knows how to woo.

And on the other side, serving has become the most lucrative way for artists, actors, and students to earn a living wage while transitioning into their craft full-time. If restaurants started paying servers a high minimum wage (a la Seattle’s $15 per hour), they could see a significant drop in the talent pool — and more experienced servers might move on to more lucrative means of earning money.

Changing the way we pay servers would change the American dining experience on every front, and culturally, that’s something that Americans would have a hard time adjusting to overnight.

You won’t see the disappearance of tipping anytime soon, if only for the fact that it cannot be instantly rolled out. It’s not simply a matter of increased minimum wages that compensate for decreased tipping wages, it’s a matter of a cultural shift in our desire for service — and a complete overhaul of the way the restaurant industry works.

I think there’s a pretty good case to be made that tipping should be done away with, but it’s not something that would just simply happen. It doesn’t make economic sense. It would have to be a slow adjustment, and it would have huge repercussions for people’s career paths, as well as the way we enjoy our food. It’s not impossible, but it’s not as simple as saying “Yes” or “No.”