Sidecar Runs Out of Gas 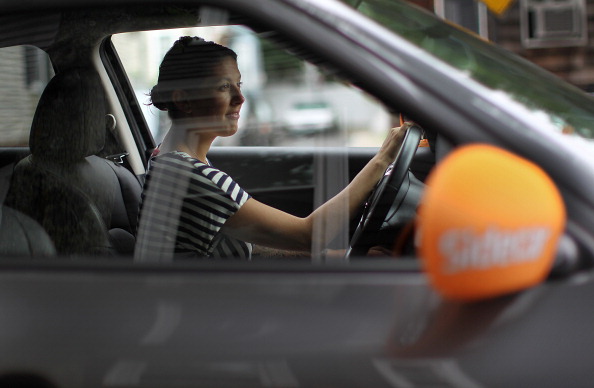 It was one of the first companies to offer groundbreaking technology that efficiently connected people seeking rides with people eager to give them but in the end it couldn’t turn its early-mover status into long-term success. As of December 31, 2015, Sidecar will offer its last ride before exiting the ride sharing business it helped pioneer.

The firm is closing in order to “work on strategic alternatives and lay the groundwork for the next big thing,” CEO Sunil Paul said in a post announcing the move on Medium.

Sidecar is survived by Uber, the behemoth in the ride sharing industry, as well as smaller competitors like Lyft and newcomers Gett and Via.

“Long ago we conceived of the technology that gave rise to the ride share movement,” Paul wrote. “And nearly four years ago we invented what is now known as ‘ride sharing’ with an app that connected riders with everyday drivers in their personal vehicle. People loved it. It was safe, convenient and affordable, and it quickly caught on.”

Despite its early-mover status and $35 million venture funding support from the likes of Mark Pincus, Richard Branson and others, according to Venture Beat, Sidecar didn’t catch like its competitors.

Sidecar’s closing date is curious, as New Year’s Eve—it’s last day in operation—is typically the biggest, or one of the biggest, nights of the year for ride sharing, according to The Rideshare Guy, a blog for ride share drivers.