Why Siri Is the Worst Backseat Driver 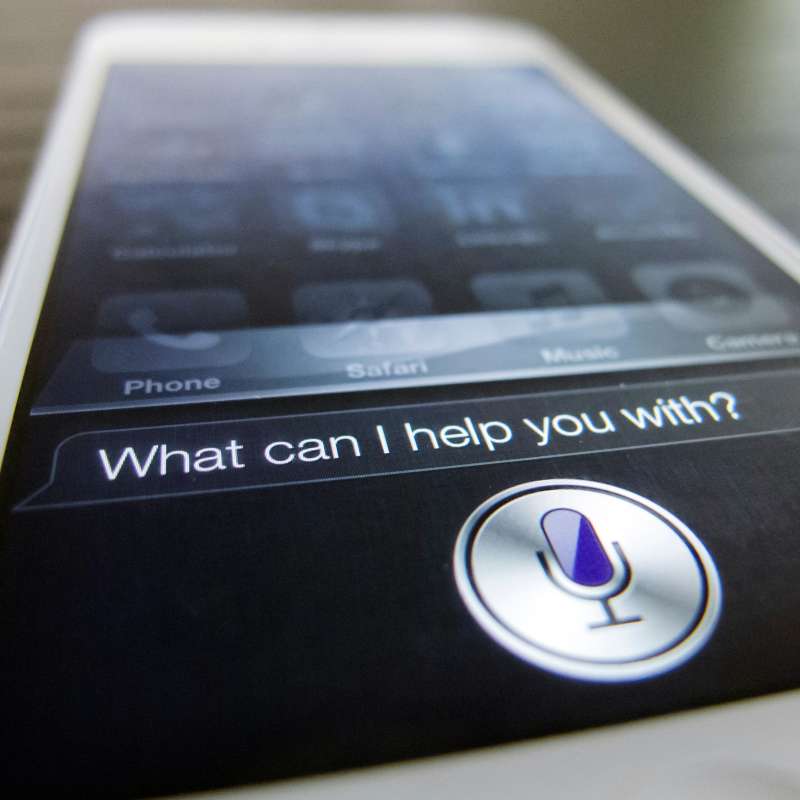 Hoping to arrive at your destination in one piece? Up your odds: Leave Siri out of it. According to two new studies out Tuesday from AAA and the University of Utah, the iPhone’s little helper is more distracting for drivers than any other voice-activated technology.

One study looked at brand-specific automotive infotainment systems, like Chevrolet’s MyLink and Toyota’s Entune, while a second examined hands-free use of Siri. The researchers asked 162 University of Utah students to use the voice-based systems to perform a variety of tasks while in a lab, operating a driving simulator, and actually driving a test route. Each technology was scored from 1 to 5, with 1 being the mental capacity required to drive with no distractions and 5 representing the degree of distraction when drivers are asked to solve a complex math problem. Siri received the worst rating: 4.14. To add insult to (virtual only!) injury, two testers actually crashed their simulators while using Siri.

The testers used the infotainment systems for tasks like changing radio stations and making phone calls. They used Siri (version iOS 7) for a different set of activities: navigating, sending and receiving texts, posting to Facebook and Twitter, and using the calendar. All tasks were done without looking at or touching the phone itself.

According to the AP, Apple noted via statement that the studies did not use the company’s CarPlay or Siri Eyes Free, which are integrated into certain new cars and designed specifically for use while driving. (We reached out to Apple for comment but have not heard back as of the time of this posting.)

The researchers concluded that the less complicated technologies proved less distracting in part because they’re simpler to use and more accurate. Some systems proved so challenging to use that study participants “were cursing the systems out,” said University of Utah psychology professor and study leader David Strayer. That’s likely to strike a chord with many Siri users—just check the hashtag #SiriFail on Tumblr, Twitter, and Instagram—as is the study’s note that “some participants also reported frustration with Siri’s occasional sarcasm and wit.”

As the technologies improve, the study authors say, there’s an opportunity for hands-free systems to get less distracting. In the meantime, Jake Nelson, director of Traffic Safety Advocacy and Research for AAA, says drivers who want to use hands-free technologies should try to avoid tasks that involve composing messages. While checking messages proved no more distracting than listening to an audiobook, the study found that responding is significantly more complicated. “Our message is, just because technology enables to you to different things while you’re driving doesn’t mean you should,” Nelson says.