This Sixth Grader Is Selling Secure Passwords For $2 A Pop 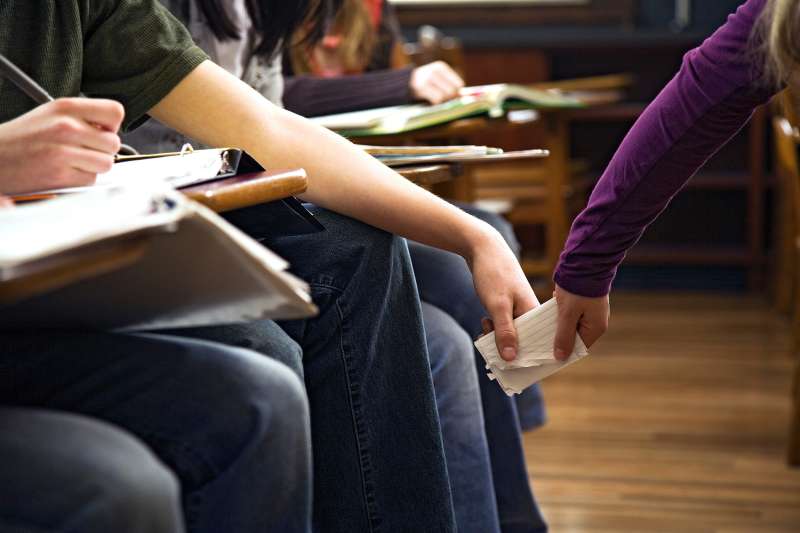 Eleven-year-old Mira Modi has been running an online password business online since earlier this month, according to ArsTechnica, since her mother, ProPublica journalist Julia Angwin, asked her to make Diceware passphrases as research for her new book, Dragnet Nation. She’s sold about 30 so far.

Making a “Diceware” password is a relatively simple task: You roll a six-sided dice five times to get a string of numbers, which corresponds to a short English word on a list created by the system’s creator, Arnold Reinhold, in the ’90s.

The passwords Mira Modi is creating are six words long—the idea being that they’re extremely difficult for a computer to crack, but easy for a human to memorize. She then sends them by postal mail, reminding customers that the U.S. government cannot open the letters without a search warrant.

Reinhold told ArsTechnica that he was “tickled” to hear of Mira’s business venture.