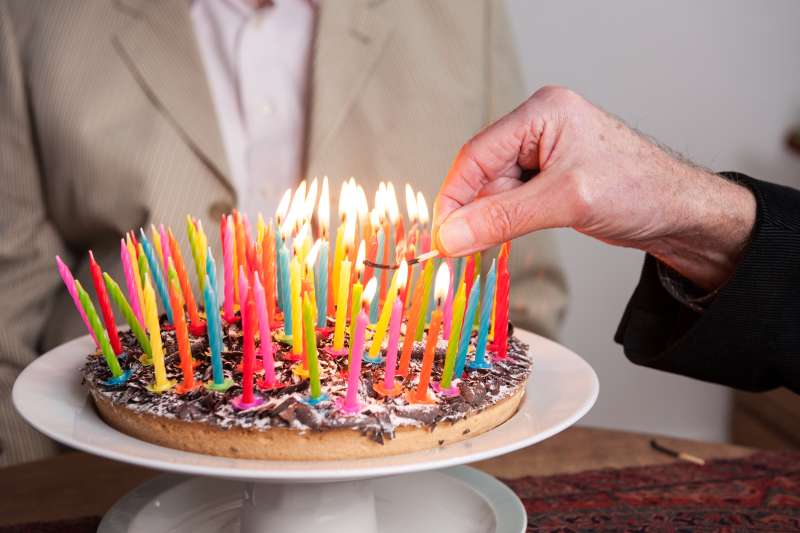 Individuals on the cusp of retirement seem to be getting the message: Holding off on Social Security benefits as long as possible is often the best choice.

Only 28% of 61-year-olds plan to trigger benefits at age 62, when they first become eligible, according to a survey from Fidelity Investments. That is down sharply from the 45% who said they were planning to do so when Fidelity last asked the question in 2008.

While there are many claiming strategies, especially for couples, waiting longer typically has a big payoff for those in good health. Your monthly benefit rises by about 8% every year you delay between ages 62 and 70. Simply waiting until full retirement age (66-67, depending on age) can boost retirement income by 30%.

There may be more than smart planning at work. The 2008 survey came amid a recession, when unemployment rates were up and many looked to Social Security to plug some financial holes. A solid economy in recent years has given individuals more options for retirement income.

Still, the numbers are encouraging.

Less encouraging is the fact that other aspects of the Social Security program remain confusing to vast numbers of pre-retirees. For instance: