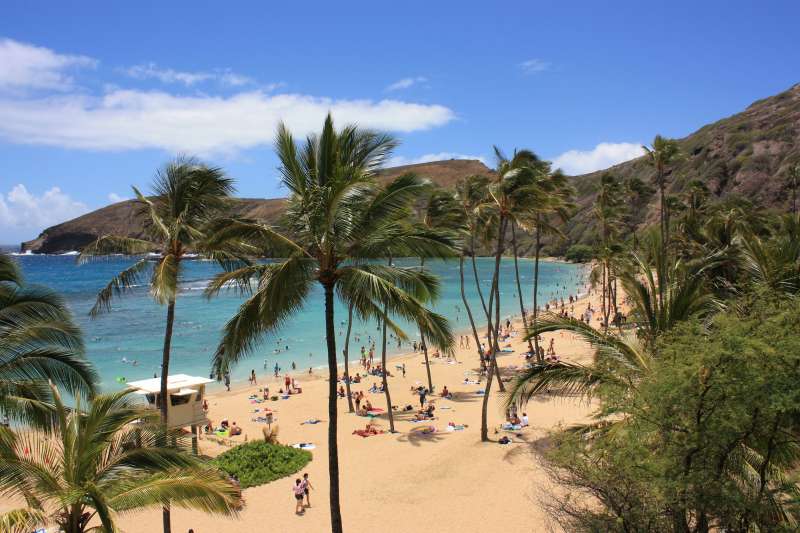 After years of speculation, Southwest Airlines announced it will expand its service to Hawaii — and officials from the company say prices will be cheaper than those offered by its competitors.

“Hawaii is an important place for Southwest Airlines because so many people count on us to take them everywhere they want to go reliably and affordably,” Gary Kelly, chairman and CEO told Southwest employees on Wednesday. “We’re ready and excited to address a request we’ve heard for years.”

Tickets and services to Hawaii will begin in 2018, and more details about prices and destinations will come in the future, a spokesperson for Southwest told Money. The company will file an application with the Federal Aviation Administration to get authorization to start flying next year.

Officials for the airline have made its intentions to offer low-fare routes to the islands clear. Andrew Watterson, executive vice president and chief revenue officer at Southwest, said the company’s fares will be lower than its competitors — and ultimately shift the market.

“On average, our fares will be lower than theirs or bring down the market price. That’s called the ‘Southwest Effect,'” Andrew Watterson, executive vice president of Southwest, said, according to CBS News. “Low costs come from very efficient operations. We pay our people well, but we work them hard and work the airplanes hard.”

And the “Southwest Effect” may still be real. By offering lower fares itself, Southwest Airlines has forced its competitors to lower theirs, according to a 2017 study, which confirmed the continuation of a trend marked by a federal study from the 1990s.

One of Money Magazine’s Best U.S. Airlines for Your Money in 2017, Southwest also regularly has flash sales and allows passengers to bring two free checked bags.