How Square Will Disrupt the Banking Industry

By John Maxfield / The Motley Fool 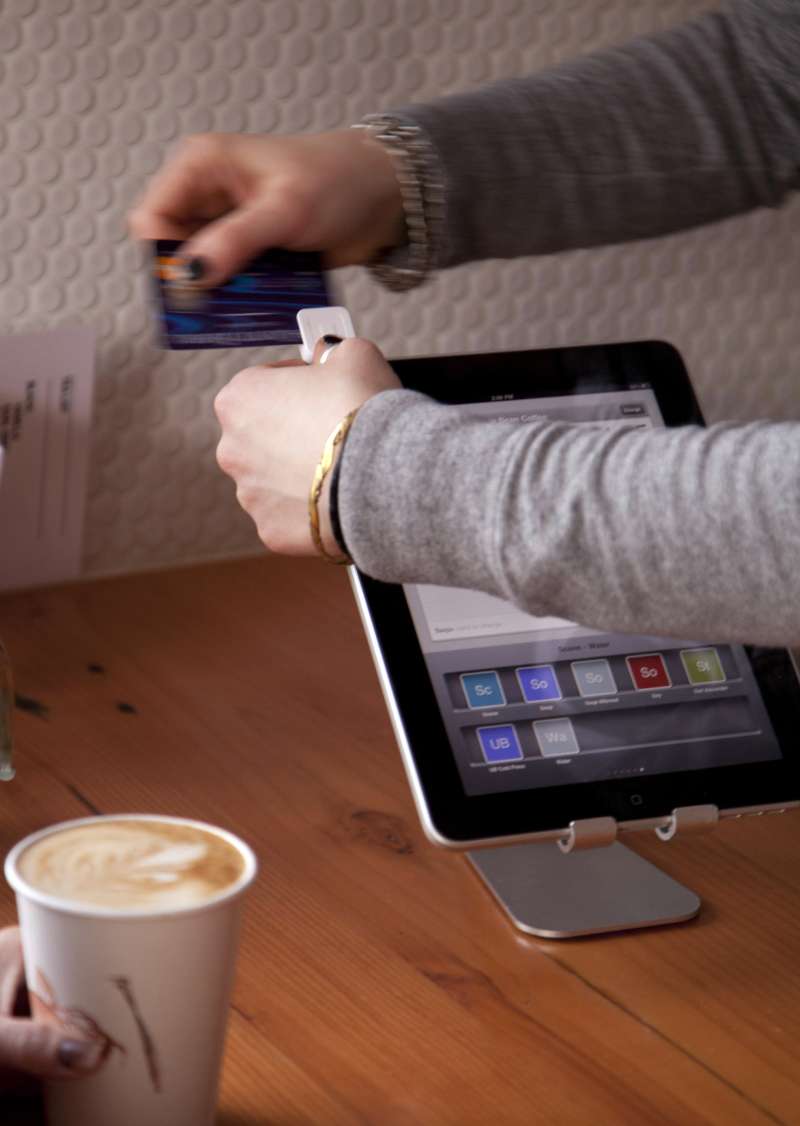 Some industries are riper for disruption than others. And if there was any doubt about the vulnerability of banks, then Square Capital’s announcement that it has now advanced $75 million in financing to small businesses over the last year serves as a not-so-subtle reminder.

To be fair, Square Capital is still in its infancy. While its latest milestone is an achievement, particularly when you consider that Square’s cash-advance service is only a year old, it pales in comparison to the bank industry’s nearly $8 trillion in outstanding loans.

But, as Square has proven in the payments space, disruption by its very nature begins with a small beachhead from which later offenses can be waged.

An industry ripe for disruption

The fact that so many alternatives to traditional banks have flourished in the years since the financial crisis should come as no surprise given the industry’s well-deserved reputation for running roughshod over customers.

Its list of misdeeds is long and growing. Among other things, the nation’s biggest lenders have been accused of:

And those are just the most widely publicized allegations that come to mind. Consumers and small businesses would be excused, in other words, for welcoming any and all assaults on the bank industry’s traditional stranglehold over the nation’s finances.

Just recently, for instance, Wal-Mart teamed up with Green Dot Bank to offer checking accounts to customers of the retail behemoth, many of whom have been intentionally shut out of the bank industry. Meanwhile, deposits at the nontraditional Bank of the Internet have increased from $570 million in 2008 to more than $3.2 billion today — a sixfold spike.

The nuts and bolts of Square Capital

It’s in this vein that Square Capital has begun offering select customers of its payments service the opportunity to acquire financing to grow their business. “Because we process our customers’ transactions, we have a unique insight into the growth and momentum of their businesses that allows us to make smart financing decisions,” Square’s Faryl Ury told me.

The process works like this: Square identifies existing customers with substantial cash flows, reaches out to them, and then offers financing. But instead of charging interest, Square assesses, in essence, a one-time fee equating to between 10% and 14% of the agreed-upon advance.

I say “in essence,” because the deal is actually structured more along the lines of a repurchase transaction, as opposed to a loan. That is, in exchange for the cash advance, the merchant sells Square a portion of heavily discounted future cash flows, which are designed to be paid back over a 10-month period — though, strictly speaking, there is no set duration, as the financing is satisfied via a remittance of a set percentage of ongoing cash receipts.

Here’s how Square explains it:

Suffice it to say, this isn’t cheap financing. Using the 10-month duration as a benchmark, that equates to an average effective annual interest rate of roughly 14.5% — this assumes a one-time fee equal to 12% of the advance.

But what it lacks in pricing, it makes up for in efficiency. As Ury explained, merchants don’t have to spend time filling out applications; Square has already preapproved them. Additionally, advances can often be processed the following business day, while bank loans can take weeks if not months to proceed through the application, underwriting, and funding processes.

The net result is that certain small businesses that are among Square’s best customers have a ready and immediately accessible source of financing to grow or otherwise reinvest in their operations. It’s likely for this reason that “[m]ore than a third of merchants who have completed their first Square Capital advance have renewed for a second round of capital to make additional investments in their business,” according to Square.

The scourge of credit risk

The significance of this move to Square itself can’t be overstated, as it exposes the payments company to credit risk — that is, the danger that cash-advance recipients will default on their obligations. This is new territory for Square, and a lack of respect for its perils has been the scourge of countless financial institutions throughout time.

That being said, one thing Square has going in its favor is access to the payments data of its customers. Additionally, with only $75 million in advances to date, it has been able to tightly control who gets access to funding, presumably limiting financing to companies that are patently capable of managing the liability.

Perhaps most importantly, unlike traditional lenders, Square doesn’t have liquidity risk, which is the precipitating cause of failure of most companies in the financial industry. At present, as far as I can discern, Square is financing cash advances with equity and a recent investment from Victory Park Capital, a privately held investment advisor that specializes in credit and private equity investments.

However, the protection afforded by these fail-safes will be diluted as Square grows its portfolio of merchant financing. At a certain point, it will need to supplement its source of funds. When it does so, it doesn’t seem unreasonable to presume that it will gravitate to deposits, which are exceptionally cheap but carry the threat of capital flight.

Growing Square Capital, moreover, means opening its coffers to less qualified customers, thereby increasing the risk of default. Is this a bad thing? Certainly not, as risk is the price of return in the credit industry. But managing the process will require prudence and humility, as even the most sophisticated risk models can’t tame the cyclical nature of credit risk.

For Square, the sky is the limit

Over the last century, the bank industry has been transformed through countless incremental advancements to the way money is allocated between savers and spenders. Square’s foray into financing can be understood in this context.

The sky is the limit for Square’s still-incipient program. The payments business is big and lucrative, but few things promise the magnitude of profits that can be earned by the adroit allocation of other peoples’ money.