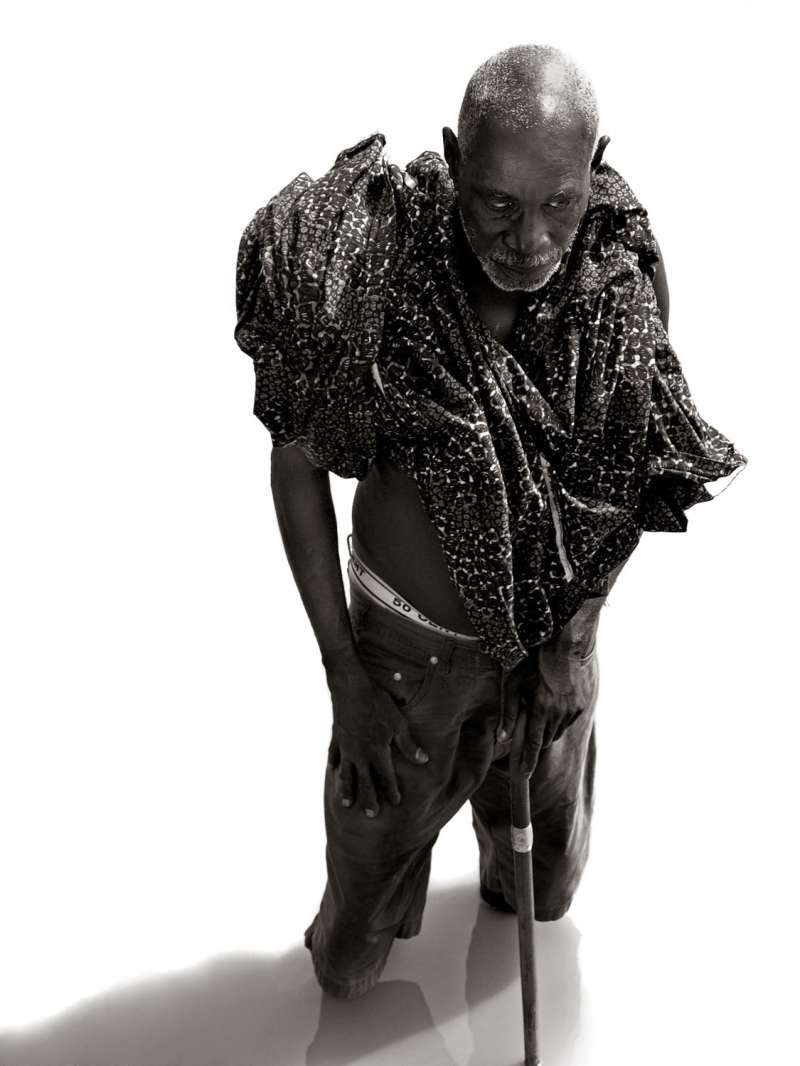 Starbucks is standing tall. In the U.S., sales of its coffee and espresso drinks have defied the sluggish economy, while in China, Starbucks is fast becoming the pied-à-terre of the burgeoning middle class.

It’s a remarkable turnaround for a firm that just five years ago had to bring back former CEO Howard Schultz after overexpansion and error-filled forays beyond coffee — ranging from breakfast foods to music — eroded customer patience. After righting the ship, management is again embarking on another major expansion. But at what cost?

“Say ‘Starbucks’ to the average American, and they’ll not only think of coffee, but good coffee,” says David Ricci, co-manager of William Blair Large Cap Growth, which owns the stock. The same can now be said for global consumers.

Starbucks is the world’s only premium coffee superpower, and its basic business — selling expensive cups of joe and even pricier espresso drinks through nearly 18,900 stores worldwide — is as robust as its earthy Sumatra roast.

Even with a recession in Europe, global same-store sales still rose 6%. Revenues should climb 11.5% this year, vs. 7% growth for Dunkin’ Brands (parent of Dunkin’ Donuts).

And SBUX will save more than a quarter-billion dollars in coffee costs in the next two years because of falling bean prices.

Starbucks is growing all over. The company plans to build 600 more cafés in the Americas this year and another 650 stores in China by the end of 2015. It bought Teavana, Evolution Fresh, and La Boulange for $750 million to move more into teas, juices, and baked goods.

The roaster is also making a big push into the at-home market through K-cup sales and its new Verismo brewing system.

“One concern is, Are you doing too much?” says Bill McVail, analyst at Turner Global Opportunities Fund, which owns the stock.

The reason the firm had to go back to Schultz was it tried — and failed at — brand extension via ice creams and even a music label. While croissants and coffee pods are closer to the core business, a misstep could dim Wall Street’s starry eyes.

Starbucks is poised for years of growth, but it’s also “a company with a valuation that is just too expensive for us,” says Regina Lombardi, co-manager of BBH Global Core Select. The stock’s price/earnings ratio is nearly double the S&P 500’s, so you have to pay to jump on this caffeine-fueled bandwagon.

That said, even after boosting spending, Starbucks has $1.7 billion in cash, 10 times Dunkin’s stash. Management is also likely to boost dividends in line with strong earnings growth, says Ashley Woodruff, an analyst at the T. Rowe Price Blue Chip Growth Fund, which owns the stock. “Starbucks is able to pay shareholders and still invest in the businesses it wants,” she says.

Think: a splash of income to go with rich growth.