Why Starter Homes Are Disappearing 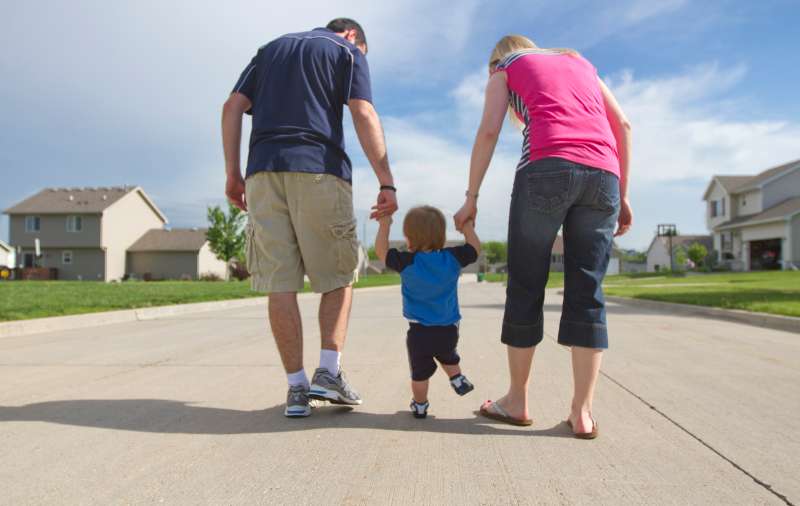 There’s been a lot of talk lately about why first-time home buyers are sitting on the sidelines. Here’s some data that may help explain why: Low-cost starter homes are simply disappearing from the market, and the ones that still exist are being gobbled up by investors and turned into rentals at a stunning rate.

The stark numbers, prepared exclusively for Credit.com by RealtyTrac, tell the story. Back in 2000, 70% of all single-family homes were sold for under $200,000. Five years ago, the rate was 63%. This year, the rate is 48%. (All rates include only January to May sales from each year, for consistency.)

In other words, sales figures show that inexpensive homes are disappearing from the market.

That’s not the lowest-ever rate. But the only other time this century that sub-$200,000 sales fell below 50% was during the height of the housing bubble, when prices were far above historic norms and lending standards were almost non-existent. Today’s lack of $200,000-and-under inventory is leaving first-time home buyers with few decent options. And many of those options are being soaked out of the market by people who have no intention of living in those homes.

Read More: Why You Should Check Your Credit Before You Buy a Home

Another proxy measure for starter homes is three-bedroom homes, exclusive of price. When the market is examined that way, there’s a little good news, but a lot of bad news. The share of three-bedroom homes sold around the country has not fallen — in fact, it’s remained consistent at just more than 50% the past 15 years, RealtyTrac says.

But that datapoint obscures an ominous reality. About 29% of three-bedroom homes purchased in the past 12 months are not owner-occupied; in most cases, they are now rentals.

“After looking at the data, the conclusion I come to is that the starter home has not disappeared, but a starter home sold in recent years is much more likely to be a rental property than a starter home that was sold before the Great Recession,” said Daren Bloomquist, senior vice president of communications for RealtyTrac.

That means young families looking to buy smaller homes must duke it out with investors over a dwindling supply of cheap properties.

Calculator: Should I rent or buy a home?

The homes-to-rentals conversion process began in earnest during the housing bust, when investors could scoop up foreclosed homes at bargain prices and turn them into rentals. But it’s clear that process has continued even as distressed properties have been gobbled up and taken out of the market.

Read More: How to Find and Choose a Mortgage Lender

In a separate study from last year, RealtyTrac found that cities like Memphis, Charlotte, Atlanta, Jacksonville and Oklahoma City had the highest rates of institutional investor single-family home purchases.

The new data is consistent with a prediction made by The Urban Institute last year, which suggested that between 2010 and 2030, the majority (59%) of the 22 million new households that will form will be rentals, while just 41% will buy their homes.

Renting instead of buying can be a wise choice.

Yet there are plenty of reasons young adults are hesitating to buy homes, the Urban Institute found — chief among them, the “American Dream” of homeownership took a beating during the housing bubble collapse.

But mortgages offer one advantage that renters don’t have: consistent monthly payments. As the supply of available rental properties shrinks in many U.S. cities, rents are skyrocketing at record rates.

Read More: How to Refinance Your Home Loan with Bad Credit

And some observers warn there will be unintended consequences as the shift from a nation of buyers to a nation of renters continues.

“Most household formation in this cycle has been renting,” said housing expert Logan Mohtashami. “Are we at the beginning of a sociological movement away from middle-class homeownership and toward a cultural split between the investment property landlords and their renters, both of whom may have less personal investment in neighborhood security, local schools and shared public facilities compared to primary homeowners?”