3 Stocks That Have Been Cut in Half This Year 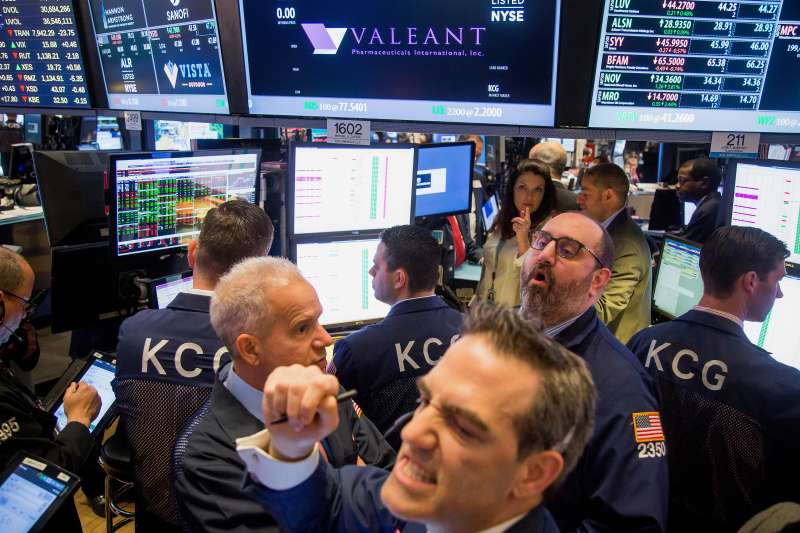 The market is clinging to modest gains so far in 2016. The S&P 500 is trading 2% higher year-to-date, but some stocks haven’t been as fortunate.

Let’s take a look at some of the stocks that burned investors this year. These three companies have seen their stocks shaved by more than half during the first half of 2016.

There are plenty of large-cap stocks that began 2016 in the triple digits only to trade south of $100 at the moment, but few have taken the kind of hit that Valeant shareholders have been experiencing.

Calculator: How do taxes and inflation impact my investment return?

Valeant Pharmaceuticals was a market darling until it peaked last summer. Its ability to gobble up smaller drugmakers with promising drugs was unquestioned. Then the shoes began to fall after an internal report unearthed potential accounting irregularities. Valeant Pharmaceuticals was also called out for raising prices by outrageous sums, triggering government probes in the process. With guidance hosed down and a new CEO failing to restore faith in the company it’s been a rough year with the stock shedding nearly four-fifths of its value.

The leading player in fitness trackers has seen its pulse slip this year. It started early when critics were skeptical of its entry in the smartwatch market and concerns were raised about the accuracy of its heart rate-tracking technology.

It also hasn’t helped to find several new players throw their hat into this ring. The competition has forced Fitbit into spending more on marketing and developing new products while also keeping its markdowns more honest.

Fitbit sees healthy top-line growth in 2016, but the bottom-line guidance it offered left plenty to be desired. It now sees a profit of $0.08 a share to $0.11 a share this year, less than half of the $0.26 a share that Wall Street pros were originally forecasting.

History is repeating with LendingClub , and not in a good way. The crowdfunding leader shed 56% of its value in 2015, and it has seen its value plunge another 56% so far in 2016. This year’s plunge was mostly the handiwork of a scandal that cost its CEO and a couple of executives their jobs.

Lending Club’s board had no choice but to dismiss Renaud Laplanche as CEO after it was revealed that dates on a group of sold loans had been altered for the sake of meeting a loan investor’s requirements. There was also the conflict of interest that emerged when it was revealed that an investment in a related fund hadn’t been previously disclosed.

LendingClub is far away from when it went public at $15 in late 2014. It’s still growing quickly. Year-over-year revenue growth soared 88% in the first quarter. However, crowdfunding in general has come under critical fire, and LendingClub disarray comes at a terrible time.