How Have Stocks Fared the Past 50 Years? You'll Be Surprised

By Bill Barker / The Motley Fool 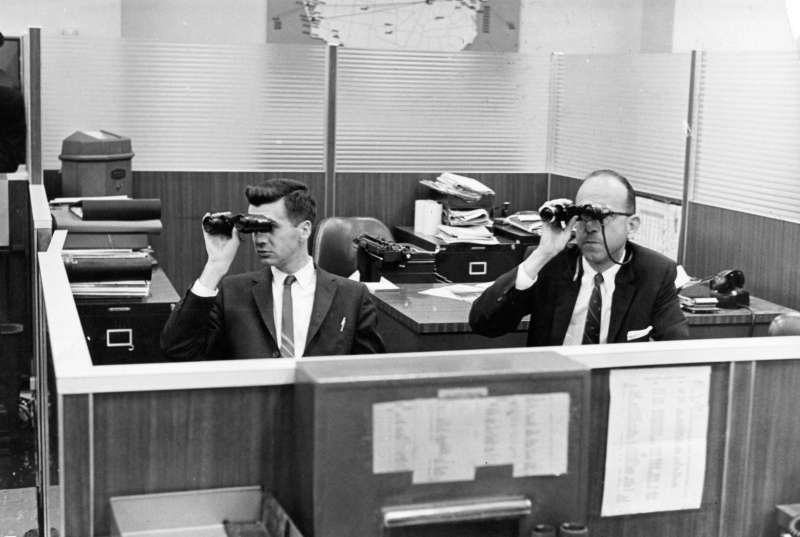 With stock market prices fluctuating wildly during the first quarter, it’s important to consider the longer-term movements of equity prices when trying to decide what to do with your money. As I’ve said many times, making investing decisions based on short-term price movements can be dangerous. Here, I’d like to examine the long term a little bit closer to see if it can tell us anything about the future.

I was born in the middle of 1965. A full 50 years have passed since then. That’s been enough time for me to get married, have three children, and sprout some gray hairs. But it’s also enough time, I think, to consider whether it’s been a decent time to be invested.

That’s 102 times your money. That sounds outrageously good. But was it?

Actually, it didn’t match historical averages. The past 50 years’ stock returns, on the whole, haven’t quite been up to snuff compared with either the longer-term historical averages or the 50 years that immediately preceded that half-century. Let’s take a closer look at the returns, keeping in mind the significant impact inflation has on the real returns of the market.

When not factoring in inflation, all these time periods look fairly similar, but as you know, inflation matters. Because of the dramatic effects of compounding over long periods of time, the real returns of the market from 1916 to 1965 were more than triple the returns of the past 50 years.

So, though it isn’t covered all that frequently, why have the past 50 years been such a relatively “poor” time to invest? And even if the past 50 years haven’t been outstanding, does that mean you shouldn’t have invested in stocks 50 years ago?

These are important questions, because right now, stocks are just about exactly as expensive as they were at the end of 1965, at least according to one of the more popular valuation metrics available.

The Shiller cyclically adjusted price-to-earnings ratio (the “Shiller CAPE,” or just “CAPE”) takes the price of the stocks in the S&P 500 and divides that figure by the average earnings of the previous 10 years in the market. By dividing by the average of the previous 10 years, rather than only the preceding 12 months as the “normal” P/E ratio does, it adjusts for the typical cycles in earnings. Earnings are highly variable over any 12-month period.

So, using just this one measurement, stocks are about as expensive today as they were 50 years ago. If the next 50 years show returns in the same ballpark as the past 50 — and they are working off roughly the same valuation starting point — then investors will do acceptably if they’re expecting returns in the area of 5.5% over that time period. They might do better; they might do worse. But if they do better, it will be because growth in per-share profits is better than that of the past 50 years (possible, though not looking likely in the near term) or multiples go up from here (less likely, especially given the likelihood that interest rates will be even lower50 years from now than they are today).

I have as little idea about what the next 50 years will bring as the next guy, but it’s worth remembering that the past 50 years’ decent returns didn’t have the most promising start.

I’ve selected those periods — the beginning of 1966 through the ends of 1969, 1974, and 1981 — specifically to show what returns would have been after particularly bad years for the market. (Immediately following 1981, 17 of the next 18 years showed positive returns.) You’ll see that there were both short and long periods that didn’t pan out so well for buy-and-hold investors. History tells us that 16-year holding periods generally go pretty well for equity investors, but if you choose your starting and ending dates carefully enough, you’ll find ones that don’t. Of course, that particular time period was in large part defined by the wild rise of interest rates from around 4% to more than 15%, rather than a collapse in company earnings.

I bring these numbers up not as a prediction of what is likely to happen next for investors in today’s domestic market, but as a reminder that the rewards of long-term investing come with occasional declines, and those slumps can last a long time. Attempting to predict when they will next occur is a fairly popular game in the world of financial media, but it’s generally an exercise in futility.

The very long-term returns available for today’s equity investors continue to look promising, but retrospectives like this can help us set expectations for future returns (perhaps in the 5% real-returns category over the long term) and remind us that not only can it take decades to realize those returns, but those higher longer-term returns will inevitably include some shorter periods of low or negative returns.