The Youngest Self-Made Billionaire on Earth Is Also the Humblest: He Says Luck Is What Made Him Successful 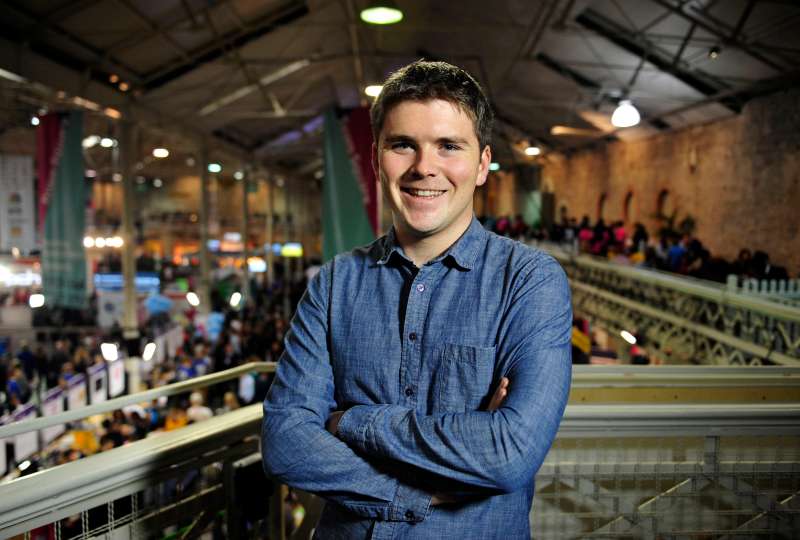 John Collison is the youngest self-made billionaire on Earth.

The 27-year-old entrepreneur and his brother, Patrick, 29, are the cofounders of Stripe, a payments company that has been valued in fundraising at $9.2 billion.

According to John, who was recently named to Business Insider’s list of rising stars in tech, building a successful company takes more than sheer skill, intelligence, and even luck. It requires the hard work of many, he said.

On an episode of the NPR podcast “How I Built This” with Guy Raz, the Collison brothers shared the story of how they founded and sold their first company before they turned 20 and went on to build Stripe, a software company that powers the payment systems of companies like Target, Lyft, and Kickstarter.

“I think had they not been there, had there not been so many people who just came up with so many smart ways of doing things and, you know, in many cases toiled at such length, there’s not a chance, not a sliver of a chance that we would be here. But I also think that the luck was required too. There are, again, groups of people who are smarter and harder-working than us who just didn’t get the same good fortune.”

Collison is worth at least $1 billion, according to Forbes, making him the world’s youngest self-made billionaire, followed by the Snapchat cofounder and CEO Evan Spiegel.

John was born and raised in the Irish countryside near Limerick, where his parents ran a lakeside hotel. Both Collison brothers came to Boston for college — Patrick at MIT, John at Harvard — and hatched the idea for their first company, Auctomatic, at a local pub. Auctomatic provided back-end technology for eBay to make it easier to sell secondhand items online.

The brothers dropped out and moved to the San Francisco Bay Area to build Auctomatic. In 2008, they sold the company to the Canadian media firm Communicate for a reported $5 million.

John said Stripe came about because it worked on “the most interesting idea we had come across during the course of Auctomatic,” adding that the hardest thing about developing an internet business was setting up payments; Stripe tackles just that.

Today, Stripe handles tens of billions of dollars in internet payments each year, according to Bloomberg, and makes money by charging businesses a small fee for each transaction.

In 2018, Stripe is going after larger customers such as Allianz, Booking.com, and Zillow. Stripe also purchased a point-of-sale software developer backed by Eric Schmidt earlier this year, which will give it a formal product for physical stores. Now, Stripe can tell its new breed of large customers that it can handle all kinds of payments.

You can listen to the Collison brothers episode of “How I Built This” on NPR.

This article originally published on BusinessInsider.com.