Why Student Debt is Worse for Women 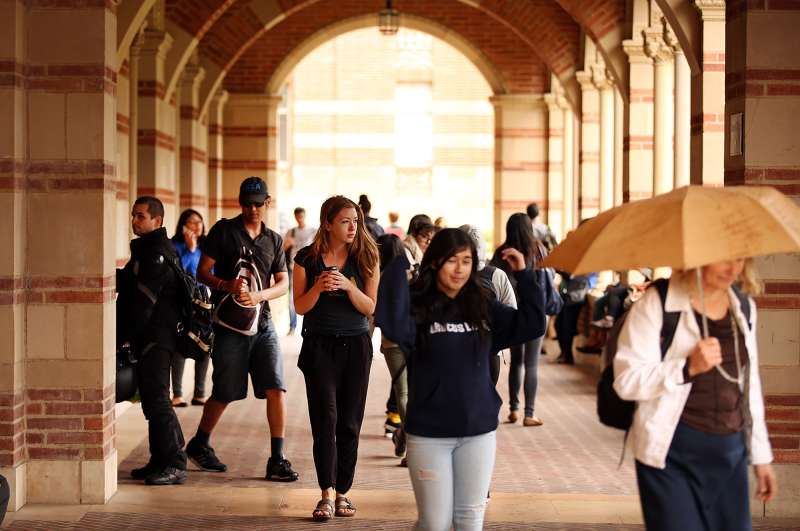 The pay disparity between genders makes paying down student loan debt more difficult for women than men, with reverberating effects on personal finances, according to an analysis by Bloomberg Business.

For its report, Bloomberg Business surveyed 1,438 men and 562 women, all U.S. citizens who attended MBA programs and were employed at the time they took the survey. The study finds that on average it takes women with MBAs a year longer to pay off student loans than it does men with MBAs, who earn a median of $35,000 more annually than their female peers by the eighth year out of business school.

In its annual business school ranking, Bloomberg Business found that “the typical woman MBA earned just $7,000 less than men” immediately after graduation. That disparity grows markedly in the years after graduation, making student loan debt a larger share of income for women than for men over time, despite the fact that men and women borrow about the same amount of money to finance MBAs.