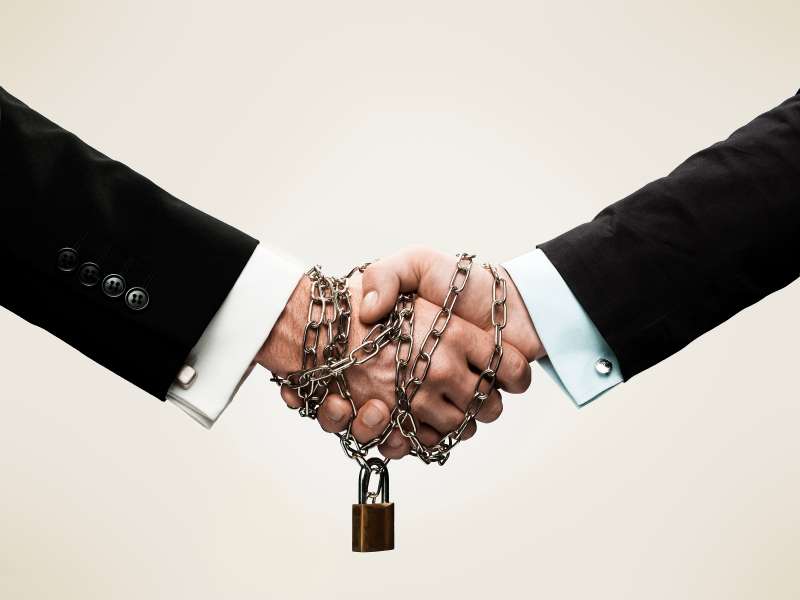 Co-signers for private student loans have had significant difficulty handing off the obligation to the primary borrower, despite what the lenders’ marketing materials say, according to a report issued Thursday by the Consumer Financial Protection Bureau.

Of those who applied for release from their co-signing agreement, 90% were rejected, the CFPB found. The report also says lenders make the requirements for release hard or impossible to find, and rarely explain their reasons for rejection.

Co-signers agree to pay a student loan if the primary borrower fails to pay. In addition to the liability of the loan itself, co-signers may find their credit scores take a hit if the loan is improperly handled because the loan appears on their credit reports. So there’s ample reason for co-signers to free themselves from the agreement. Once a student has graduated, is earning a paycheck and reliably making payments, the necessity of a co-signer is significantly decreased. Co-signer release is often advertised as a feature of private student loans.

But in reality, there’s little chance for co-signers to free themselves, the CFPB says.

“Our analysis of responses to the co-signer policy information request reveals that a miniscule portion of borrowers with loans that include a co-signer release actually obtained one,” it said in the report.

The CFPB also warned parents about other provisions of private student loans. Some lenders have a list of criteria that permanently bars co-signers from release, such as any request for loan forbearance. Meanwhile, many agreements call for “auto-default” if the co-signer dies or declares bankruptcy, meaning the student is required to repay the loan in full immediately.

“Parents and grandparents put their financial futures on the line by co-signing private student loans to help family members achieve the dream of higher education,” said CFPB Director Richard Cordray. “Responsible borrowers and their co-signers should have clear information and standards for releasing the co-signer if the time is right. We’re concerned that the broken co-signer release process is leaving responsible consumers at risk of damaged credit or auto-default distress.”

The findings in the CFPB report:

If you’ve co-signed on a private student loan, or any loan, it’s important to keep an eye on your credit report and credit scores for any problems so you can take steps to correct them as soon as possible.