Student Loan Forgiveness: New Research Shows Who Would Get the Largest Benefits 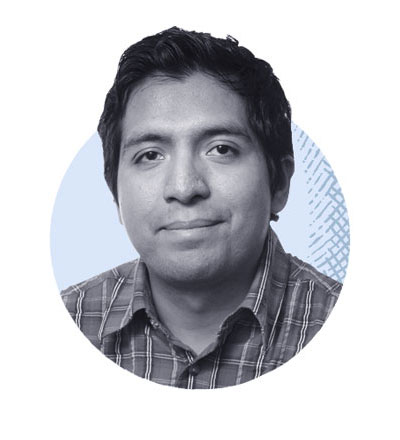 Wide-spread student loan forgiveness would predominantly benefit younger Americans living in high-income areas, according to a recent study by the Federal Reserve Bank of New York. But adding an income cap to any forgiveness policy would help to target a larger share of the benefits to borrowers in lower-income areas.

The Fed study comes two years into an interest-free forbearance period that the Education Department recently extended. Now, most federal student loan borrowers won't be required to make payments until September at the earliest.

Advocates of student loan forgiveness have taken the latest extension of the payment pause as a chance to double down on calls for sweeping loan cancellation, saying the Biden administration ought to wipe out millions in debt before turning payments back on.

President Biden, who’s said that he supports forgiving $10,000 of student debt through legislation, hasn’t come out in favor of using executive authority to cancel large amounts of debt. But his officials aren’t shutting down the notion entirely. Earlier this month, Jen Psaki, White House press secretary, said on an interview with the liberal podcast Pod Save America that using executive action to cancel some student loan debt was “still on the table.”

To measure who would benefit if forgiveness becomes a reality, the Fed authors looked at two popular proposals — canceling $10,000 and canceling $50,000. Under a policy of $50,000 worth of forgiveness, 29.9 million borrowers would see their full balance wiped out, and it would cost $904 billion. Meanwhile, forgiveness of $10,000 per borrower would cost $321 billion and eliminate the entire balance for 11.8 million borrowers, the study found.

Under either model, implementing an income cap of $75,000 would not only drop the cost of forgiveness by almost 45%, but it would also more directly target forgiveness to borrowers facing greater struggles with repayment.

This is not the first analysis of who would benefit most from student loan forgiveness. But the Fed says its new study is different because it fuses data from anonymized credit reports, which give more precise information about who has student loans and how much they owe.

Introducing an income eligibility cap of $75,000 — in other words, only granting loan forgiveness to borrowers who earned less than that — would shift the share of forgiven dollars away from higher-income neighborhoods. Under the model of $50,000 forgiveness with an income cap of $75,000, borrowers in high-income areas would receive about 18% of the benefit, down from around 30%. Borrowers in low-income neighborhoods would see their share of loan forgiveness jump from about 25% to 34%. The results are similar under the $10,000 forgiveness policy: an income cap would increase the share of benefits for people in low-income areas from about 25% to 35%.

Younger people would benefit the most from student loan forgiveness

Borrowers with lower credit scores would benefit most from forgiveness

What's your credit costing you?
You deserve an accurate and substantiated credit report and score. Let Lexington Law help dispute questionable items on your credit by clicking below.
View Plans

Here's How Much Student Loan Borrowers Will Owe When Payments Restart

Will Biden Extend the Pause on Student Loan Payments Again?