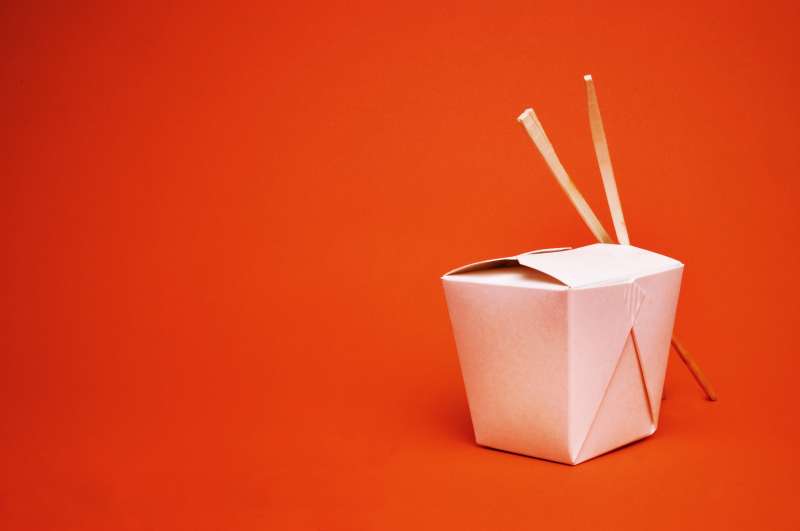 Debt may be a drag for millennials, but apparently not as much as cooking their own dinner.

A survey from Citizens Bank found that fewer than half (47%) of millennials, those in the 18-35 age group, who are college graduates, would be willing to limit their online food delivery in return for reducing their student loans.

Other priorities? Concerts, sporting events and lattes, as well as travel and vacations.

The prospect of limiting any of these luxuries got the “no thanks” from the majority of millennials who were asked if they would cut back to lower their student loans. The same holds true for cutting Internet service.

Despite being so unwilling to give up life’s little pleasures, more than half (57%) said they regret taking out as many student loans as they did, and about a third said they would not have even gone to college if they knew how much it was going to cost them.

That is a big conflict, says Brendan Coughlin, president of consumer lending at Citizens Bank.

“They are very committed to living their life the way they want to live their life, and as frustrated as they are by student loans, they are not willing to make those lifestyle tradeoffs,” he said.

Part of the problem may be one of denial and math. The same survey found that nearly half of millennials (45%) with student loans do not even know how much of their annual salary they spend on them. It is 18% on average, for the record.

On the upside, the vast majority do at least know what they owe – over $40,000 for most. But more than a third (37%) are clueless on the interest rate they pay.

Some suggestions for getting that number down:

Know What You Owe

Three-quarters of millennial graduates told Citizens Bank that refinancing is not part of their plan to pay off their student loans. Millennials who have graduated and have jobs often qualify for better rates than they did when they had no income at the start of school.

In addition to Citizens Bank, SoFi, CommonBond, Wells Fargo, Earnest and other institutions offer refinancing programs. There is also an opportunity for students to move from variable-rate loans to fixed-rate ones as a hedge against rising interest rates.

Get Help at Work

A number of companies, including Fidelity and PwC, are offering help to pay down student debt. This is becoming a more mainstream perk and is worth looking into with your current employer, and keeping in mind if you are looking for a job.

While only about 3% of employers are offering this perk, according to the Society for Human Resource Management, it is gaining steam as companies work to attract and retain millennial workers.

Some professions, such as public service jobs, offer student loan forgiveness. They include public defenders, law enforcement officers, doctors, nurses and some teachers.

For example, teachers who work in low-income school districts and teach certain needed subjects may qualify for even full cancellation of some types of loans.

Volunteering can also pay off. Many organizations like the Peace Corps and AmeriCorps offer eligibility for student loan payments through Public Service Loan Forgiveness (PSLF) or other options.