Here’s How Much Sunscreen Stays Stuck in the Bottle 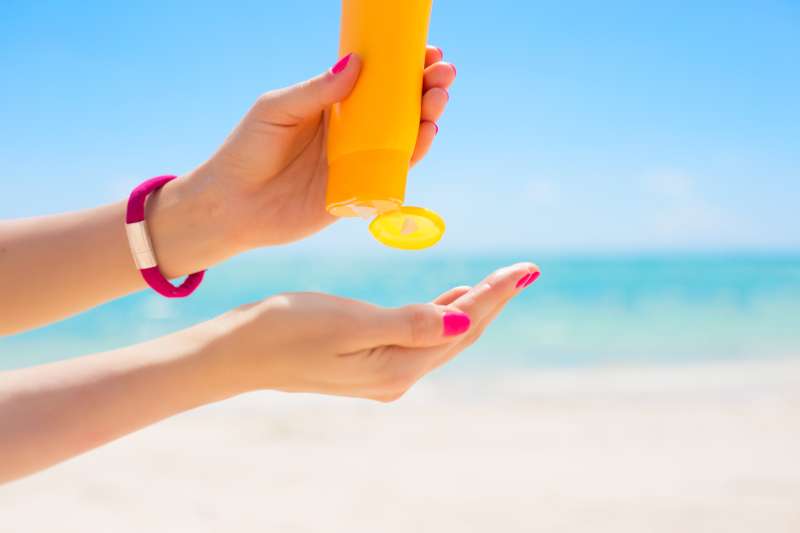 With summer in full swing, sunscreen is a necessity. And if you use it the way you’re supposed to—an ounce reapplied every two hours—you could go through at least an 8-ounce container every weekend. Assuming a product costs $10, that’s $140 per person on sunscreen Memorial Day through Labor Day. So of course, you want to be sure you can squeeze or spray every last bit out of the container.

But as anyone who has used a bottle of ketchup knows, that’s not always so easy. How well does sunscreen flow? To find out, we measured the amount of sunscreen left behind in bottles, sprays, or tubes of various sizes of 28 of the sunscreens we rated this year.

Read More: The most reliable laptops

As you might expect, the construction and pliability of the container partly determined how much sunscreen we were able to extract. According to our test, sunscreen sprays generally give you the worst value. We weren’t able to get all of the sunscreen out of any of the cans; 7 to 10 percent of the product remained. In addition, we determined that about 2 to 10 percent of the product in spray form evaporated, meaning that up to 20 percent of spray sunscreens never reach your skin. Most sprays come in 6-ounce cans, so 20 percent is a little over an ounce, or one full application.

As much as 15 percent of the sunscreen remained stuck in bottles, but we also found that some delivered as much as 10 percent more than the amount listed on the bottle. The maximum amount of product left in any of the tubes was 4 percent, and some tubes contained up to 4 percent more sunscreen.

You can carefully cut open bottles and tubes to scoop out every drop of sunscreen, but there’s nothing you can do to get the remaining spray out of a can once you can no longer spray any more out.