Think the Fed Should Raise Rates Quickly? Ask Sweden How That Worked Out 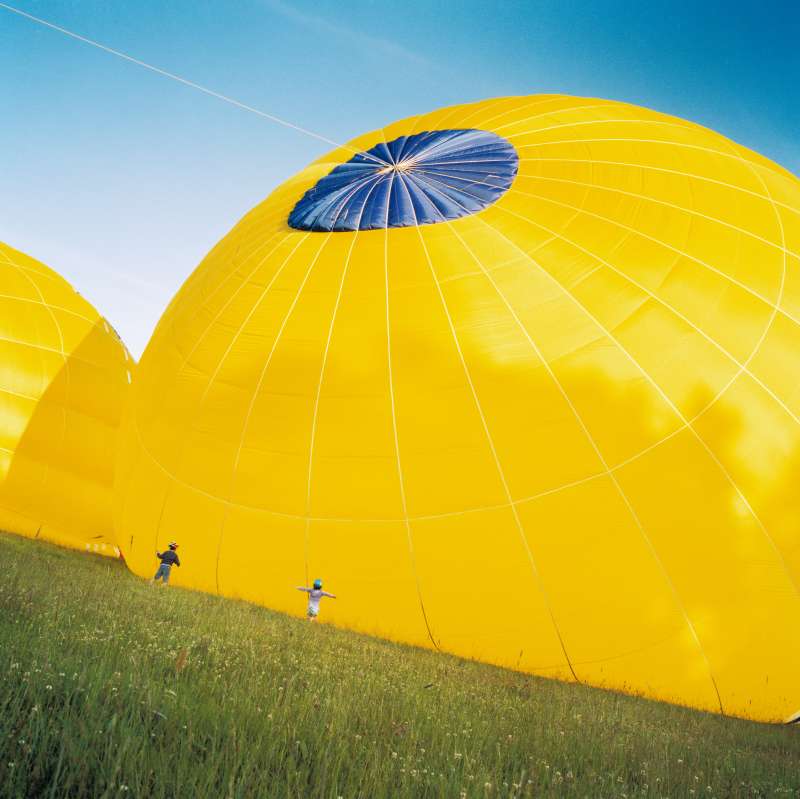 If you’re a saver, or if bonds make up a sizable portion of your portfolio, chances are you’re not the biggest fan of the Federal Reserve these days.

That’s because ever since the financial crisis, the nation’s central bank has kept short-term interest rates at practically zero, meaning your savings accounts and bonds are yielding next to nothing. The Fed has also added trillions of dollars to its balance sheet by buying up longer-term bonds and other assets in an effort to lower long-term interest rates.

Thanks to some positive economic news — like the recent jobs report — lots of people (investors, not workers) think the Fed has done enough to get the economy on its feet and worry inflation could spike if monetary policy stays “loose,” as Dallas Fed President Richard Fisher recently put it.

If you want to know why the argument Fisher and other inflation hawks are pushing hasn’t carried the day, you may want to look to Sweden.

Like most developed nations, Sweden fell into a recession in the global financial crisis. But unlike its counterparts, it rebounded rather quickly. Or at least, that’s how it looked.

As Neil Irwin wrote in the Washington Post back in 2011, “unlike other countries, (Sweden) is bouncing back. Its 5.5 percent growth rate last year trounces the 2.8 percent expansion in the United States and was stronger than any other developed nation in Europe.”

Even though the Swedish economy showed few signs of inflation and still suffered from relatively high unemployment, central bankers in Stockholm worried that low interest rates over time would lead to a real estate bubble. So board members of the Riksbank, Sweden’s central bank, decided to raise interest rates (from 0.25% to eventually 2%) believing that the threat posed by asset bubbles (housing) inflated by easy money outweighed the negative side effects caused by tightening the spigot in a depressed economy.

And deflation is a particularly nasty sort of business. When deflation hits, the real amount of money that you owe increases since the value of that debt is now larger than it was when you incurred it.

It also takes time to wring deflation out of the economy. Indeed, Swedish prices have floated around 0% for a while now, despite the Riksbank’s inflation goal of 2%. Plus, as former Riksbank board member Lars E. O. Svensson notes, “Lower inflation than anticipated in wage negotiations leads to higher real wages than anticipated. This in turns leads to many people without safe jobs losing their jobs and becoming unemployed.” Svensson, it should be noted, opposed the rate hike.

Moreover, economic growth has stagnated. After growing so strongly in 2010, Sweden’s gross domestic product began expanding more slowly in recent years and contracted in the first quarter of 2014 by 0.1% thanks in large part to falling exports.

As a result, Sweden reversed policy at the end of 2011 and started to pare its interest rate. The central bank recently cut the so-called “repo” rate by half a percentage point to 0.25%, more than analysts estimated. The hope is that out-and-out deflation will be avoided.

So the next time you’re inclined to ask the heavens why rates in America are still so low, remember Sweden and the scourge of deflation. Ask yourself if you want to take the risk that your debts (think mortgage) will become even more onerous.