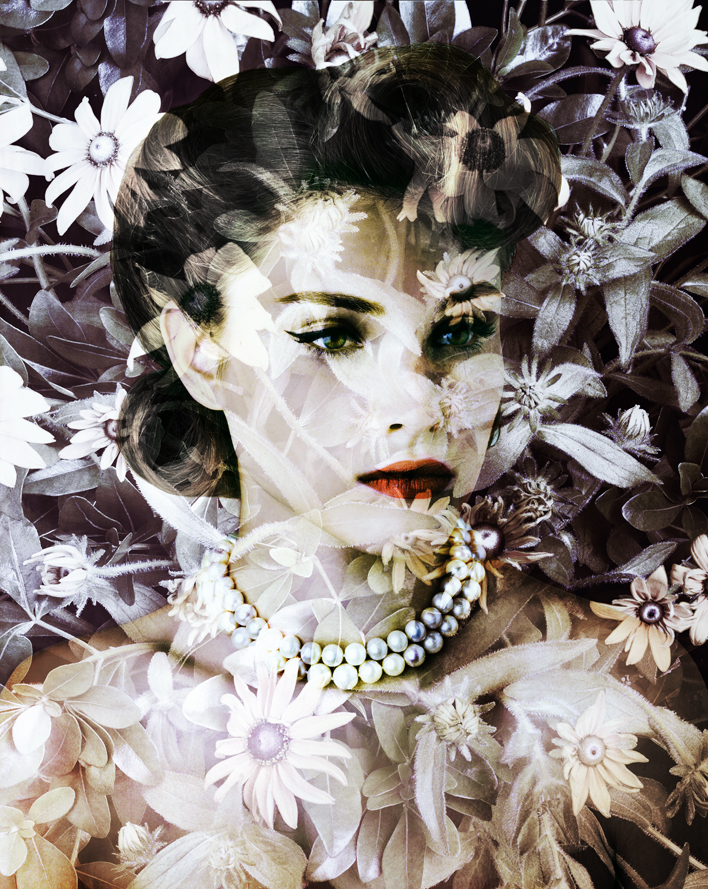 One of the key pocketbook issues of this year’s election is the skyrocketing cost of Medicare.

Each candidate has a very different take on how to rein in those costs — with very different potential consequences. In this second installment of Money magazine’s three-part series on voting your wallet, see where the candidates stand on Medicare, why their promises may be hard to keep and what the impact may be on your family’s finances.

What’s at stake: This core middle-class entitlement has long been considered untouchable.

Because of demographic changes and rising health care costs, the program’s spending is projected to balloon from 3.7% of the economy today to 6.7% in 25 years, according to the nonpartisan Congressional Budget Office, making it the biggest driver of America’s long-term budget gap. So it’s game on for Medicare.

As House budget chairman, Ryan made his name with sweeping proposals to change Medicare, and Romney says his approach will be similar.

Obama’s health reform law lays out a very different blueprint for restraining costs. Analysts at the Urban Institute calculate that lifetime Medicare benefits will be worth over $500,000 for a mid-career couple today, so the fight over the program is one of the biggest pocketbook issues you’re voting on.

This much is true: The Affordable Care Act, a.k.a. Obamacare, didn’t change the core Medicare benefit — that is, the share of your medical costs the government covers. It also made Part D prescription coverage more generous by reducing seniors’ out-of-pocket costs.

That doesn’t mean Obama and the Democrats in Congress aren’t tinkering with Medicare.

Even if they don’t touch how you pay for care, they do have plans for changing how doctors and hospitals are paid. Some of the ways are fairly blunt: The ACA reduces projected spending on Medicare by about $716 billion over the next decade by slowing the growth of payments to private Medicare Advantage plans and to hospitals and other providers (but not to doctors).

Other fixes aim to overturn a system in which health providers are paid more for doing more things — a system that has left the U.S. with the world’s most expensive health care. For example, the law sets up networks of providers charged with coordinating patient care, rewarding doctors and hospitals financially if they deliver quality care at a lower cost.

The catch: Can Medicare get hospitals and doctors to deliver care more cheaply without also hurting some patients?

Conservative critics of the ACA say the government can’t be expected to get it right. “You end up with queues that diminish access to care,” argues James Capretta, a former George W. Bush budget official who advocates Ryan’s alternative approach.

The potential impact: Since August, much of the campaign rhetoric has been about whether the $716 billion reduction to Medicare spending comes at the expense of current seniors. The short answer is that you may not see any changes, but that doesn’t mean there are no risks.

A big chunk of the cuts hits private Medicare Advantage plans. Delivering care through those plans has cost taxpayers about 10% more than traditional Medicare, making them a prime target for cuts. If Medicare Advantage plans get less generous payments, some could drop out of the market, possibly forcing you to pick a new plan; others might pare benefits, such as lower co-pays or vision care.

As for lower payments to hospitals, they could eventually put some institutions in financial jeopardy.

If that happens, says Boston University health policy professor Austin Frakt, “they’ll cut wherever is easiest. They might trim staff. A system might close a hospital.”

Offsetting that risk is the fact that health reform reduces the number of Americans without insurance, which means hospitals are less likely to be stuck with unpaid bills. Also, having the Medicare system spend less and stay solvent longer could stave off more drastic changes later on.

The promise: Medicare would be divided in two under Romney. Those 55 and older now would be able to stay in the current system. Younger people would face dramatic changes.

Medicare would no longer be an open-ended benefit but instead a kind of voucher. (Republicans prefer the term “premium support.”)

You’d get financial help to buy your own insurance, either from the Medicare system or from a private company, which would have to offer “comparable” benefits.

Crucially, though, the amount that the government kicks in would be fixed each year, based on what the second-cheapest plan on the market says providing care would cost.

In practical terms, this is likely to mean that your cheapest option will be a private plan that uses a managed-care network or an HMO.

If you want regular Medicare coverage, which today allows you to see just about any doctor, you might have to pay extra. The idea is that competing, profit-driven private insurers will find new ways to provide effective care for less.

The catch: While markets are often a great spur to innovation and efficiency, health care has a way of thwarting such disciplines.

“All health care spending is growing unsustainably,” notes Frakt, in the private market as well as in Medicare.

And if you’re nervous about Obama’s plan to have bureaucrats pressuring doctors to find cost savings, be aware that private insurers will probably try many of the same things.

“The real debate is, Who do you trust more, the federal government or private insurers, to make really tough decisions?” says former Medicare trustee Marilyn Moon.

What happens if competition doesn’t produce big savings? Romney hasn’t specified this, but his running mate has. All of Ryan’s many reform proposals have included a budget cap that keeps Medicare from growing faster than a certain preset rate.

How that happens would be left up to Congress’ sausage-making process. One option could be an ACA-style squeeze on providers. Another is capping the value of the vouchers, putting the remaining cost on you.

The potential impact: Right off the bat, Romney could reverse the $716 billion brake on Medicare spending. This might not leave your wallet any fatter.

Because Medicare premiums are set as a percentage of program costs, bringing back higher spending would mean raising premiums and out-of-pocket costs an average of $342 a year over the decade, according to calculations by Moon. ACA repeal could also wipe out the extra coverage for out-of-pocket drug costs.

In the long term, the question of how remaking Medicare would work is tough to answer. Lawmakers may cut future benefits deeply or not so deeply. The goal is to spend less, and the Republican model for doing that is to create more incentive for seniors to seek out less expensive care, or pay more to make up the difference.

READ MORE ON VOTING YOUR WALLET:

The candidates and your taxes