Here's Why the Summer Job is Disappearing 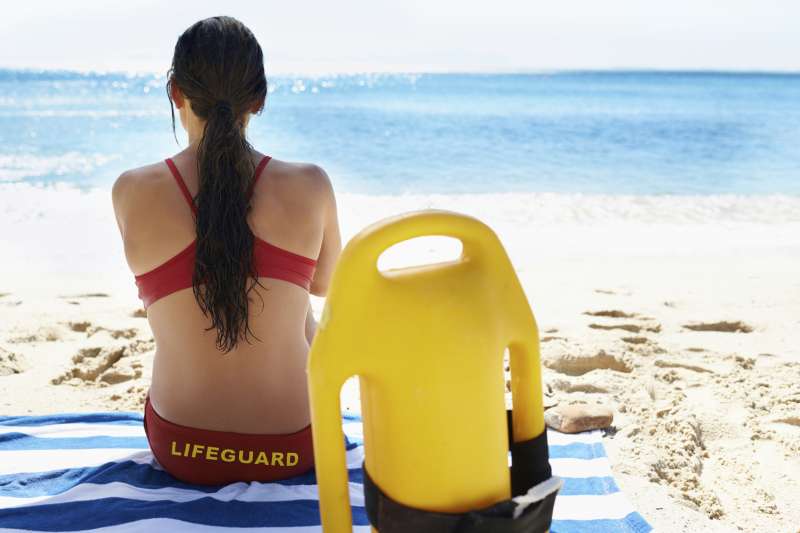 A new Pew report finds that employment for 16 to 19-year-olds has been on a steady decline over the last couple of decades, with fewer than a third of teenagers working a summer job last year.

Between 1950 and 1990, employment of U.S. teens generally rose and fell with the economy. But ever since the recession in 1991, young people have had a harder and harder time getting jobs—even during periods of recovery.

One reason for this steady drop in employment, the Pew report suggests, is a declining number of entry-level jobs, as well as an increase in pressure on young people to take unpaid internships rather than waitressing or lifeguarding gigs. Many of these problems aren’t limited to Americans, as younger workers across the world are facing much tougher labor markets than in years past.

Pew researchers also found that teen employment differed across racial groups. White teenagers in the U.S. were more likely to work summer jobs last year, with employment at 34% for white 16 to 19-year-olds—versus 19% for black teens, 23% for Asian teens, and 25% for Hispanic teens.

Read next: These 5 Industries Are Hiring Like Crazy Right Now