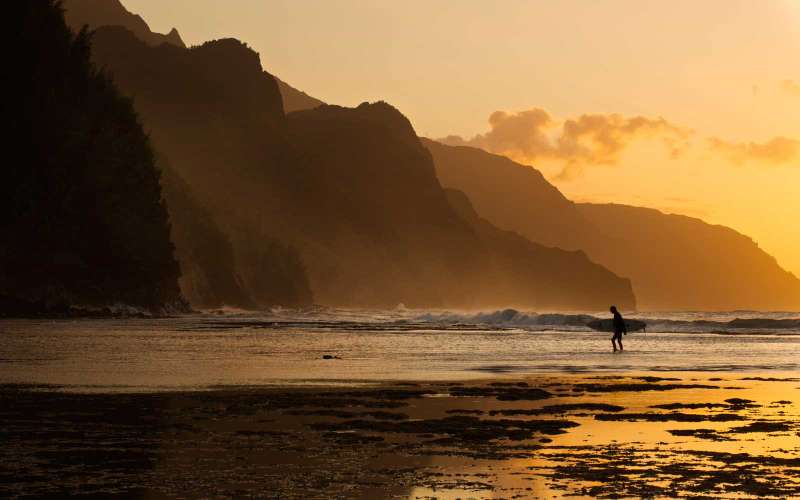 Cheap flights to Hawaii are back. This morning, ticket prices dropped, with nonstop fares available for as low as $280 round-trip.

According to Thrifty Traveler, the discounted flights can be found from a number of West Coast and Canadian cities. The cheapest tickets are available on flights from Los Angeles and San Diego. Seats in the low $300s are available from Victoria, Vancouver Island, and San Jose and San Francisco, California.

Cheap flights under $400 can be found from Denver, Las Vegas, Portland, Sacramento, and Seattle.

Travelers can find affordable flights to Honolulu, Kauai, Kona, and Kahului on domestic airlines including Alaska Airlines and Virgin America (soon to just be Alaska).

But travelers can expect even steeper price drops in the near future. On Wednesday, the Minnesota-based Sun Country Airlines announced plans to introduce seasonal flights to Honolulu.

These flights, which are only available from Minneapolis/St. Paul International Airport, will launch on May 19, and operate until August 19.

While this service is limited, travelers can expect the increased competition to further drive down ticket prices from competing airlines.