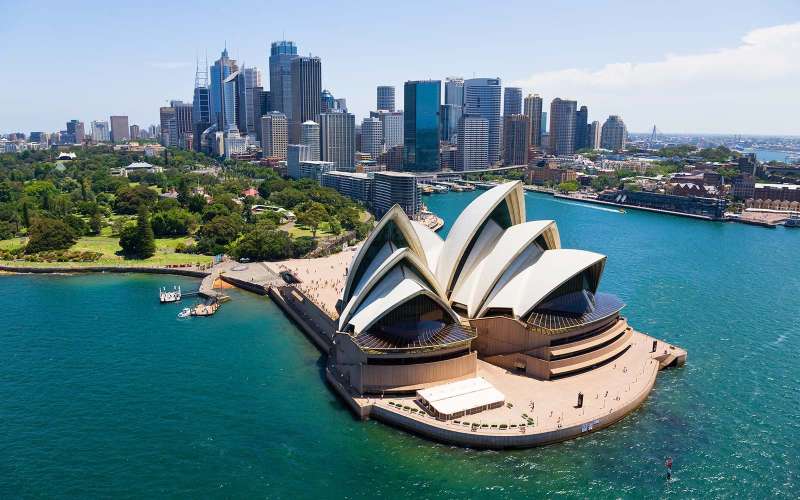 In anticipation of United’s new ultra-long-haul flight from Houston, Texas, to Sydney, Australia, the airline is looking for five people with the first or last name Sydney.

Five lucky Sydneys will receive a free trip to to kick off United’s new nonstop service on Jan. 18, 2018.

The airline will accept 20 different spellings of Sydney (like Sidney, Sydnee and Cidneigh).

The prize includes free economy-class roundtrip tickets for two to Sydney, Australia, from January 18 through 25. Winners will spend five nights at The Westin Sydney, receive a $500 giftcard, and be able to see the Sydney Opera House, partake in a Sydney Harbor sightseeing cruise, and go on a day tour of the Blue Mountains.

Winners had better come prepared for the 8,596-mile flight, though. Flight time from Houston to Sydney is approximately 17 hours and 35 minutes. The return flight will last 15 hours and 45 minutes. (However, the flight is still not the longest in the world. United’s nonstop flight from Los Angeles to Singapore lasts 17 hours and 55 minutes.)

The contest is only open to legal U.S. residents, excluding those in Florida and New York, 18 years or older. Contestants can enter online through December 27. Winners will be chosen on December 28.

If you’re in Australia, and happened to be named Houston, you can enter to win a trip on the return flight, and enjoy some Texas barbecue.