10 Destinations That Got a Lot Cheaper to Visit in 2015 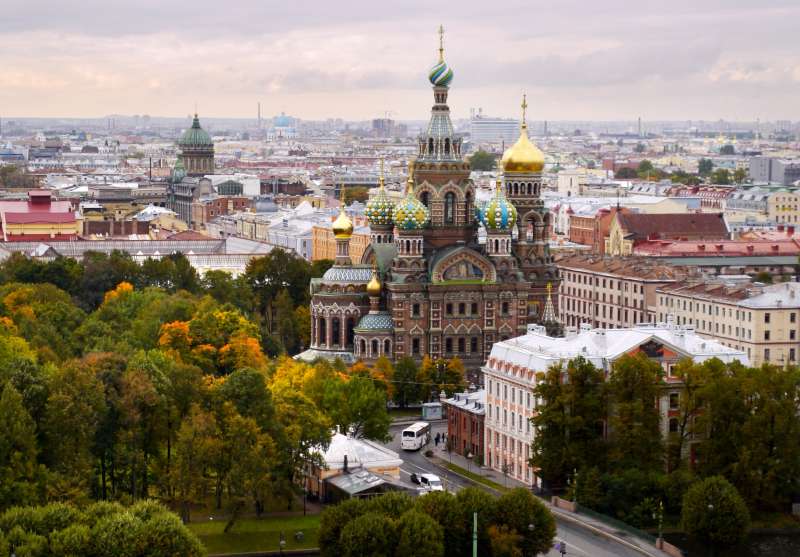 Maybe it’s time to book that trip abroad. A new report from TripAdvisor found that international hotel rates on the site dropped 7% from 2014 to 2015. The average nightly rate at an international hotel is now $115, down from $123 last year. For comparison, the typical U.S. hotel comes in at $127.

But where, exactly, are the best deals? Here are the ten countries that saw the biggest year-over-year decreases:

In some cases, these rate dips are likely due to countries’ economic or political problems. (You might have noticed, for instance, that #2 Ukraine has been the subject of unwanted attention from #1 Russia, not to mention a number of travel warnings from the Department of State.) Currency fluctuations, on the other hand, have given American travelers a leg up in Europe and other regions.

Looking to escape, ASAP? The report also noted the cheapest months to travel to various countries. Europe tends to be chilly this time of year, but if you’re willing to brave cool temps, you’ll find deals. The Continent is at its most affordable (average $111) this month and stays low in March, too. Asia and South America are at their cheapest in March ($78 and $116, respectively). The Caribbean, on the other hand, is the priciest region in February ($317) and March ($300).