5 Amazing Places to Travel While the Dollar Is Strong 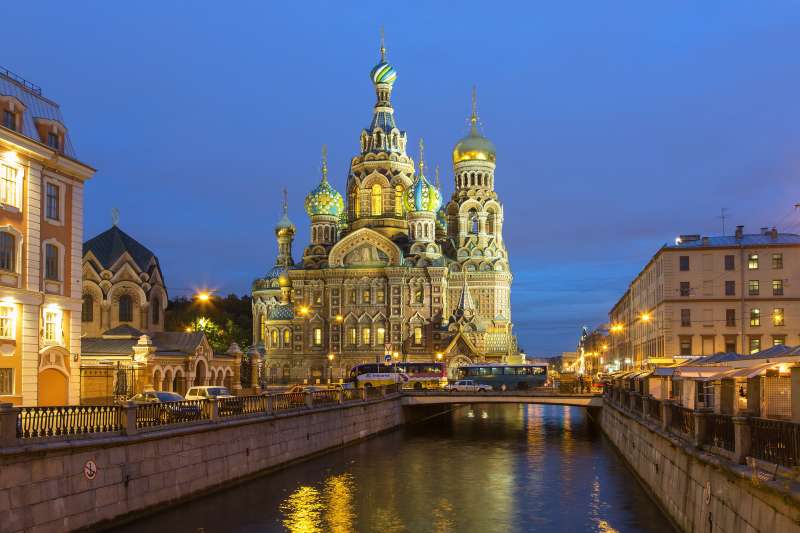 Travel isn’t cheap, but when the dollar is 15%–55% stronger against other currencies than it has been in over a decade, now is the time to travel! Not everywhere is a good value at this time. Some other currencies are flourishing just like the USD, so if you want to find strong-dollar discounts, you have to know where to look. Here are five amazing places to visit that are far less expensive than they have been in a recent five-year history thanks to a strong U.S. dollar.

Note: All currency conversions are based on XE.com‘s historical data. The current exchange rates may have changed since this article was published. Daily budgets and average hotel costs were calculated using numbeo.com‘s travel index tool.

Five years ago, you would have only gotten 6.73 Rand for your dollar, but now you’ll feel more than twice as rich in South Africa. There has never been a better time to go on an African safari. In 2010, entrance to South Africa’s biggest park (Kruger National Park) would have cost $23.77 (160 ZAR), but now, you can watch lions, zebras and elephants roam free for just $17.50 (264 ZAR)!

This daily budget thanks to today’s dollar: $33 / Day

The beautiful city of Moscow, the churches of St.Petersburg, and the world’s greatest train journey have never been so affordable. The Russian ruble fell drastically at the end of 2014, and while this isn’t great for Russians, it is excellent for those of us who have always wanted to visit this vast and beautiful country.

One of the most legendary train journeys on the planet, the Trans-Siberian, is now a better value than it has been in the past few decades. The trip from Moscow to Ulan Bator will run you around 35,000 Rubles for a first class ticket. At Christmas time in 2010, that would have been $1,160, but with today’s exchange it’s just $498! You can buy two tickets today, for the same price as one ticket would have cost you at the end of 2014. Incredible.

This daily budget thanks to today’s dollar: $57 / Day

Although Brazil was once considered a “BRIC” economy, the collapse of oil prices, the FIFA World Cup, and preparation for the 2016 Olympics has proven pretty rough on Brazil’s currency. Today the Brazilian real is suffering a real downturn and the U.S. dollar is getting about 57% more than it did around this time in 2010.

If the Brazilian real continues on this downward trend, the Olympics in 2016 might make for a great budget destination. According to olympics.org, tickets for events will go for around 70 real. That’s only $17.70, and by the time the games begin, it might be even less.

This daily budget thanks to today’s dollar: $100 / Day

I have personally always wanted to visit Japan, but I thought it would be outrageously expensive. This was true back in 2010 when the exchange rate was around 82¥ to the dollar. At that time, Japan would have been a steep holiday, but today the dollar gets 33% more than it did back then.

This daily budget thanks to today’s dollar: $155 / Day

Head to Europe for huge savings! Explore the whitewashed buildings of Oia, Greece, lay on the soft, sandy beaches of the Mediterranean, explore the beauty of Paris, and the history of Rome, all for a fraction of what it would have cost you just a few years ago.

At the end of 2010, the Euro was at 0.76 to the dollar, but today the dollar is 17% stronger and trades almost equally with the Euro. When I was in Greece, I found a lovely apartment just a few blocks from the sea on Santorini island. At the time (May, 2011), that apartment cost me 34 Euros, which was around $50 USD/night. Today I could get that same apartment for just over $37.

There hasn’t been a cheaper time for Americans to visit Europe in over a decade. This is the perfect time to explore one of the most fascinating continents on Earth.

This daily budget thanks to today’s dollar: $110 / Day

Enjoy it while it lasts…

Celebrate the strong American dollar by taking a trip to a place you couldn’t afford previously. Enjoy the discounts while you can!