What Twitter Needs to Do Next to Satisfy Investors 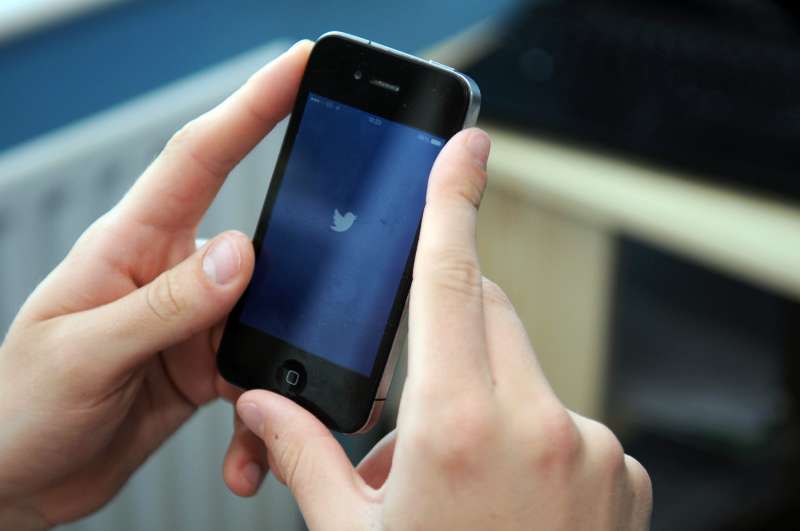 Twitter interim CEO Jack Dorsey’s criticism of the company’s efforts to woo new users may just be the first step to address its long-standing problems.

But being frank is not enough.

To generate long-term earnings growth and satisfy investors, Twitter needs to broaden its portfolio and create an ecosystem of products similar to that of Google and Facebook .

Wall Street analysts took a dim view of the management’s commentary on a post-earnings call on Tuesday. At least 15 brokerages cut their price target on Twitter to as low as $30 – 18% lower than Tuesday’s close of 36.54.

Investors were harsher. Twitter’s shares fell 12% to $32.15 in premarket trading, set to erase nearly $3 billion of the company’s market value.

Dorsey warned on Tuesday that the company is unlikely to see sustained meaningful growth in monthly active users (MAU) until it can reach the mass market, after it reported its the slowest growth in MAU since it went public in 2013.

Edison Investment Research analyst Richard Windsor disagreed. “I think that these areas are simply dancing around the edge of the real problem.”

“In essence it must go from being a one product company to an ecosystem and this will require a radical shift in strategy from where the company is today,” Windsor said.

Twitter, which is in the midst of a management change after Chief Executive Dick Costolo stepped down in June, said core MAUs rose only 2 million in the second quarter to 304 million.