Report: Uber Has Lost More Than $1 Billion This Year 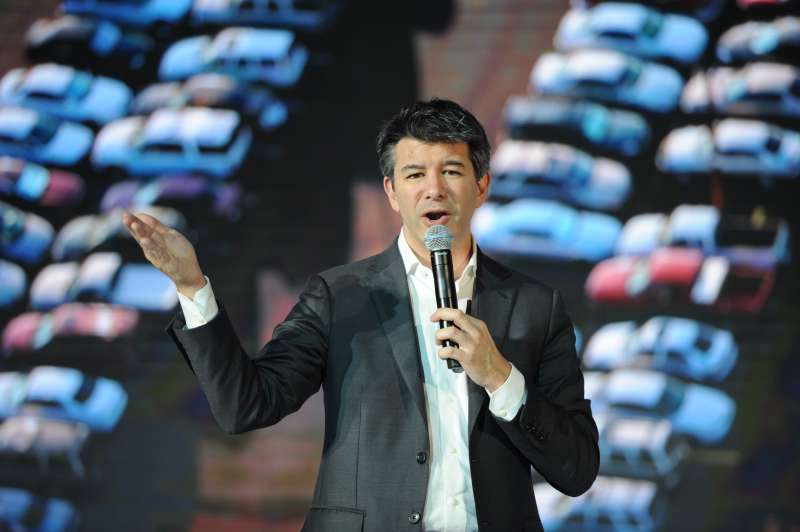 Ride-hailing giant Uber Technologies lost at least $1.27 billion before interest, taxes, depreciation and amortization in the first six months of 2016, Bloomberg reported on Thursday, citing people familiar with the matter.

Uber, whose investors include Goldman Sachs Group and Amazon.com Chief Executive Jeff Bezos, could not immediately be reached for comment.