Direct Flights From the US to Cuba Will Start This Fall 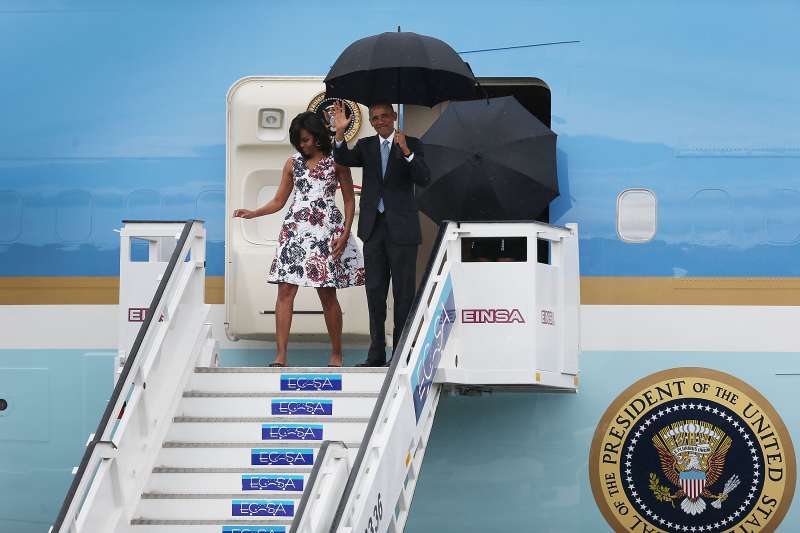 The United States has approved flights on six U.S. airlines to Cuban cities other than Havana, linking the former Cold War foes closer together, the U.S. Transportation Department said in a statement on Friday.

The green light lets airlines schedule flights to the communist-ruled island for the first time in decades. Until now, air travel to Cuba has been limited to charter services.

Flights will begin as early as the fall, the department said.

American will have nonstop service from Miami, the largest Cuban community in the United States; Southwest, JetBlue and Silver Airways will fly from nearby Fort Lauderdale; Frontier will add flights from Chicago and Philadelphia; and Sun Country will serve Minneapolis.

“For avid travelers – that means 155 weekly trips,” Transportation Secretary Anthony Foxx said in an online bulletin. “It is an exciting time in American history as we continue to make inroads toward safe scheduled passenger and cargo flights to Cuba.”

The department said it approved every route proposal outside Havana except for those of charter operator Eastern Airlines.

A ban on tourism to Cuba remains part of U.S. law. However, President Barack Obama has authorized exceptions since the countries began restoring relations in December 2014. U.S. travelers must meet one of 12 criteria such as being Cuban-American or taking part in educational tours or journalistic activity.

Airlines expect a gradual, though potentially bigger payout from the flights than is typical for Caribbean destinations.

“Today’s news is historic on many fronts, especially for the families who, for the first time in generations, will have affordable … air travel to visit their loved ones,” said Robin Hayes, chief executive of JetBlue Airways Corp, in a news release.

American Airlines and JetBlue said they will begin selling tickets this summer. Southwest Airlines said it welcomed the news.

Airlines have applied for nearly triple the 20 daily round-trips that Cuba and the United States agreed to permit to Havana. In extensive filings, each argued why it is suited for the coveted routes and why others would offer inconvenient connections or higher fares.

The Transportation Department said it will make a decision on Havana this summer.