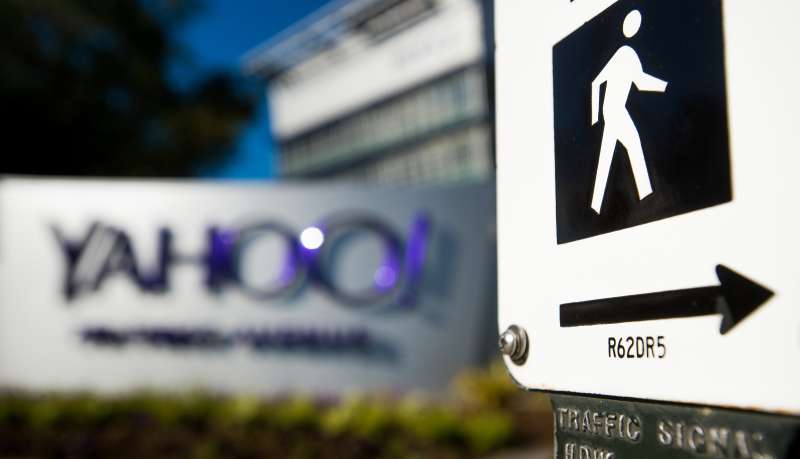 Verizon Communications said Monday it would buy Yahoo’s core internet properties for $4.83 billion in cash to expand its digital advertising and media business, in a deal that ends a lengthy sale process for the fading Web pioneer.

The purchase of Yahoo’s operations will boost Verizon’s AOL internet business, which it bought last year for $4.4 billion, and give it access to Yahoo’s ad technology tools, BrightRoll and Flurry, and assets such as search, mail and messenger.

The deal, expected to close in early 2017, marks the end of Yahoo as an operating company, leaving it with a 15% stake in Chinese e-commerce company Alibaba and a 35.5% interest in Yahoo Japan.

“The sale of our operating business, which effectively separates our Asian asset equity stakes, is an important step in our plan to unlock shareholder value for Yahoo,” Yahoo Chief Executive Marissa Mayer said in a statement on Monday.

Yahoo will continue as an independent company until the deal receives shareholder and regulatory approval, the companies said.

In a Tumblr blog post, Mayer said she planned to stay at Yahoo, but Verizon’s Marni Walden, who will head the combined company, told CNBC the new leadership team has yet to be determined.

The Alibaba and Yahoo Japan investments are worth about $40 billion, while Yahoo had a market value of about $37.4 billion as of Friday’s close.

Under pressure from activist investor Starboard Value LP, Yahoo launched an auction of its core business in February after shelving plans to spin off its stake in Alibaba.